The Haryana health department on Wednesday barred nearly a dozen hospitals and diagnostic centres here from testing suspected dengue patients after they were found to be charging more than the stipulated fee, an official said. A few well-known multispecialty hospitals have also been served notice for not following proper precautions while treating patients with viral fever. As many as 11 hospitals and diagnostic centres across the city were barred from conducting dengue tests for at least two days. (Read: Scientists find out what helps the dengue virus spread faster) Also Read - Delhi records 45 malaria and 35 dengue cases: Tips for prevention of vector-borne diseases

On September 28, the health department had issued notification directing all private hospitals not to charge more than Rs.600 for dengue tests, but a sting-operation by a TV news channel revealed that a few hospitals were charging from Rs.700 to Rs.2,000. Kamla Singh, Haryana’s additional director general of health services, on Wednesday blacklisted Suraj Diagnostic Centre, attached with the civil hospital on public-private partnership model. (Read: can genetically modified mosquitoes fight dengue?) Also Read - Dengue fever: All you need to know about this mosquito-borne disease

The health department also recommended the same action for Metro Hospital in Palam Vihar area here, which is on the panel of the state government. The offender health care centres have been directed to pay back the excess money charged from patients. Following an inspection by the health department, hospitals including Medanta – the Medicity, Fortis, Artemis and Paras were served notice for not following proper and prescribed norms and precautions while treating dengue patients. Around 300 dengue patients and over 3,000 suspected viral fever patients are being treated at various private and civil hospitals in Gurgaon. Read more about treatment of dengue fever. 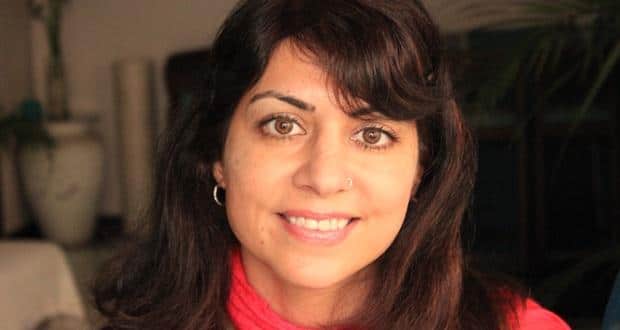 How I reversed my arthritis NATURALLY!