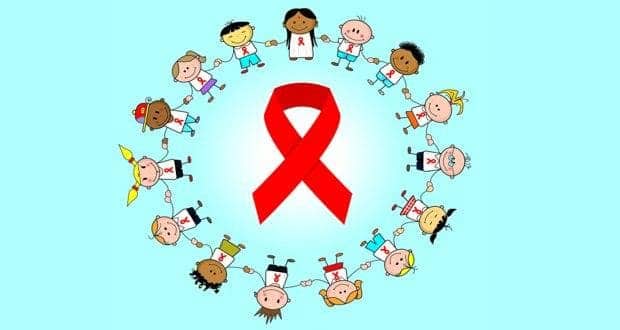 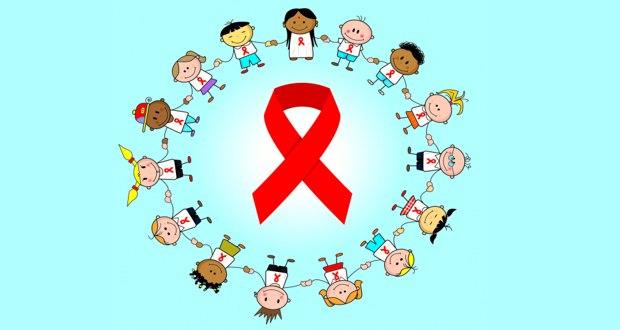 According to the Union Health Minister, Gulam Nabi Azad, the last decade has shown a 56% decline in the rate of HIV infections in the country. The health minister was attending the International HIV Vaccine Symposium in New Delhi today. HIV was detected twenty five years ago in India. India’s one of the few countries which has actually made significant reductions in HIV infections. India’s HIV-AIDS prevention model has been lauded by many, including UN Chief Ban-Ki Moon. Also Read - Living with HIV? Here are some tips to follow

India’s success has evoked awe in Africa where over two-thirds of all HIV people reside. India’s national response to HIV/AIDS has two key components

Despite having one of the world’s largest and most diverse populations India has a very low HIV prevalence (0.3%). India however is the third highest HIV prevalent country with over two million afflicted with the virus. However, compared to other low-middle income countries the situation isn’t so bad considering South Africa has five million people afflicted with HIV (20% of the population). Even the United States has a higher HIV prevalent rate (0.6%).

One of the successes stories of the national AIDS control programme has been targeted interventions (TIs) whose main job is to improve the health seeking behaviour of high risk groups. These include

The health minister also added the AIDS-related deaths is also showing a steady decline since the roll out of anti-retroviral therapies. In fact, Indian companies are responsible for providing 80% of all anti-retroviral drugs in the world. Vaccines have been frequently cited as one of the most equitable low-cost, high-impact public health measures. Indian anti-HIV drugs are popular in African nations as well!

Historically, vaccines have impacted significantly the spread of infectious diseases such as smallpox, polio, measles, and yellow fever. The eradication of smallpox was an outstanding display of concerted global action in a war against microbial invaders. The progress in expanding polio and measles vaccination efforts and their elimination from many regions further demonstrated that vaccines are among the most powerful public health tools. Azad said that India is committed to new forms of partnership with low-income countries through innovative support mechanisms and South South cooperation. He hoped that this joint venture will collectively shape the future of India’s inputs into the global HIV vaccine development attempts. 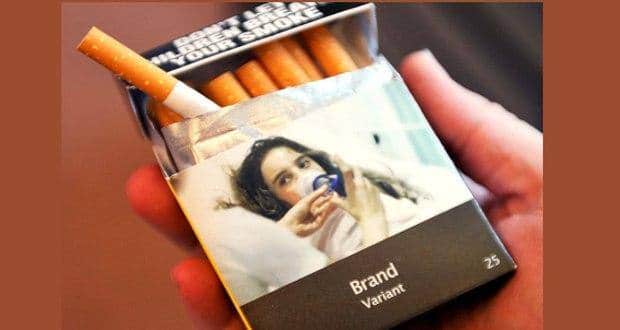 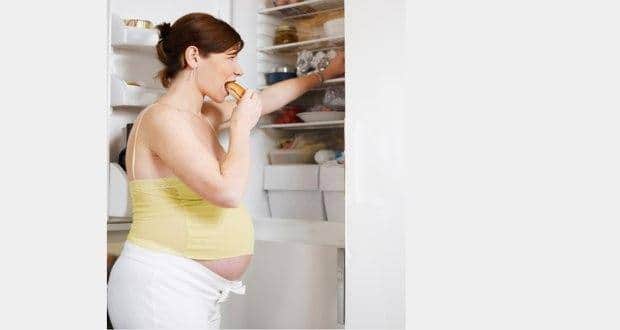 Overweight mothers may be putting unborn babies at risk