According to Gujarat Health and Family welfare minister Jayanarayan Vyas the H1N1 virus responsible for the swine flu outbreak has mutated, at least partially, even though the Union Health Ministry ru 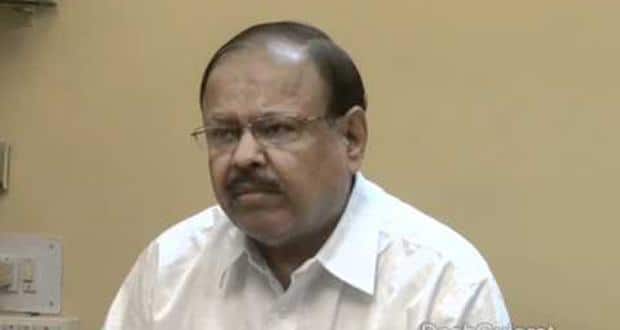 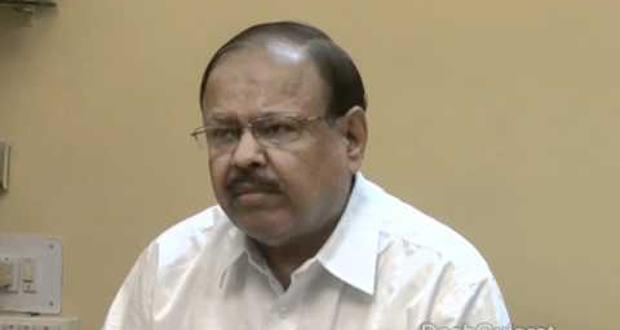 According to Gujarat Health and Family welfare minister Jayanarayan Vyas the H1N1 virus responsible for the swine flu outbreak has mutated, at least partially, even though the Union Health Ministry ruled out the same. This is the first time, that an official has admitted that there could be a chance that the virus has mutated into a deadlier strain. Also Read - Spanish flu: 4 ways to limit its spread

Vyas said that samples of the virus sent to the Pune-based National Institute of Virology (NIV) by the state government has confirmed the mutation. “Normally this virus spreads during the cold season (winter). This time the virus seems to have partially mutated and has become resistant to high temperatures. That is one reason why you are seeing an outbreak now (in summer),” Vyas told reporters. “The mutation is, however, very mild,” he said, adding there are chances that some of the H1N1 vaccines developed by pharma companies could be rendered ineffective because of this mutation. Also Read - 1,018 infants died at Adani-run hospital in 5 years: Gujarat government

Meanwhile a statement issued by the Union Health Ministry said: “Owing to reports circulating in the media regarding mutation in the virus, expert opinion was sought from the Director, National Institute of Virology, Pune who has stated that there is no mutation to suggest change of virus to `dangerous form’ and that the present strain of H1N1 pandemic virus are susceptible to Oseltamivir and the currently available vaccine can be used for protection against the virus.” NIV had issued a statement ruling out mutation a day earlier. 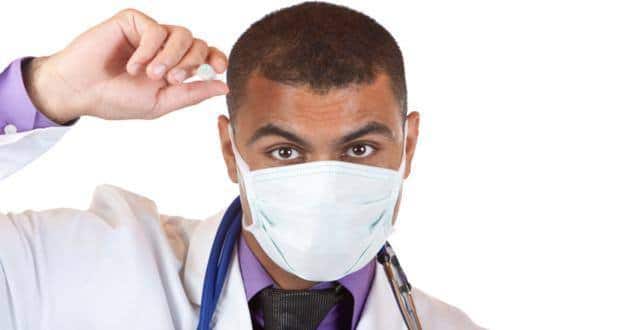 Is the government finally 'worried' about swine flu?