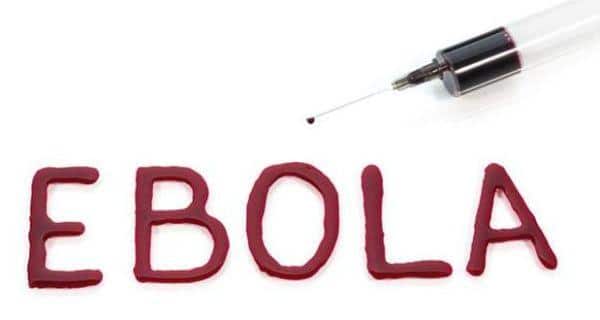 Washington November 27, 2014: An experimental Ebola vaccine, co-developed by NIH’s National Institute of Allergy and Infectious Diseases (NIAID) and GlaxoSmithKline (GSK), has cleared its 1st phase of clinical test and has been found to be effective and tolerant in 20 healthy adults. Also Read - COVID-19 antibodies may last for 4 months after recovery: What does this mean?

Also Read - COVID-19 vaccine: Will it be equally effective for men and women?

The trial, conducted at National Institutes of Health’s clinical centre in Bethesda, Maryland, found that the vaccine produced immune responses in all participants of the study who received the vaccine. Also Read - Ganesh Chaturthi 2020: 4 reasons an eco-friendly Ganesha is good for you

What does the vaccine contain?

The vaccine is a mixture of segments of genetic material of Ebola virus obtained from two species of the virus — Sudan and Zaire. This mixture is delivered by a carrier virus derived from chimpanzees. The virus is known to cause a common cold in chimpanzees but causes no illness in humans. The candidate vaccine does not contain Ebola virus and cannot cause Ebola virus disease. (Read: Trials of experimental Ebola vaccine to begin in Geneva)

How was the trial conducted?

Results of the trial and efficacy of the vaccine

All 20 volunteers developed such anti-Ebola antibodies within four weeks of receiving the vaccine. Antibody levels were higher in those who received the higher dose vaccine. The investigators also analysed whether the vaccine prompted production of immune system cells called T-cells.

2 weeks after administration of the vaccine preparation in healthy participants, the vaccine induced a T-cell response. It triggered the production of CD8 T cells that play an important role in providing protection against Ebola viruses. The immune response was detected in two participants after four weeks of receiving lower dose of the vaccination. Seven of those who had received the higher dose also developed a stong immune response and production of CD8 T cells.

‘The size and quality of the CD8 T cell response we saw in this trial are similar to that observed in non-human primates vaccinated with the candidate vaccine,’ noted the trial’s principal investigator Julie E. Ledgerwood. (Read: WHO supports approval of Ebola vaccine trial in Switzerland)

‘Based on these positive results from the first human trial of this candidate vaccine, we are continuing our accelerated plan for larger trials to determine if the vaccine is efficacious in preventing Ebola infection,’ said NIAID director Anthony S. Fauci. (Read: Why pharma companies did not develop Ebola vaccine earlier)

Other Ebola vaccines on the way: The World Health Organisation (WHO) approved clinical trial for Ebola vaccine began on November 1 in Switzerland American health workers who were infected in Liberia, Dr. Kent Brantly and Nancy Writebol, are being treated with a drug that s still under study. Earlier NIAD/GSK vaccine, developed by GlaxoSmithKline and in Britain has already being tested on volunteers in the US, Britain and Mali.

Here are 8 facts about Ebola in India you must know 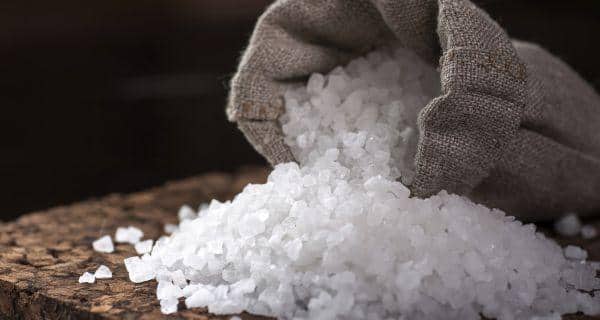 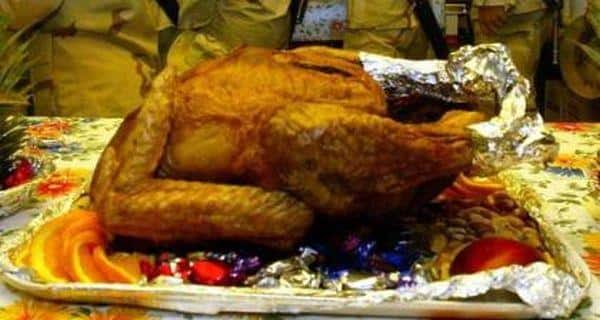 Thanksgiving Special: How turkeys can save your life 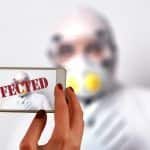 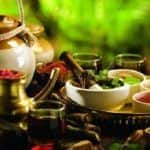 Antisera gets DCGI nod for phase-1 human trials: May be more effective than plasma therapy for COVID-19 treatment 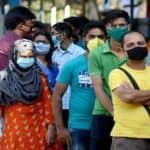