The states that fared worst are Bihar and Madhya Pradesh 48 and 42 % stunted children respectively. 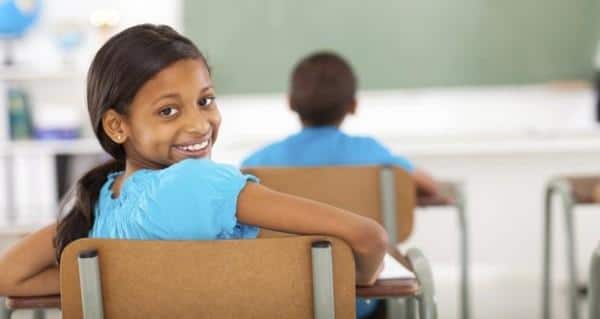 The National Family Health Survey 2015-2016 was recently released and it has revealed some rather shocking facts and figures about maternal and child health in the country. Also Read - Early menopause ups your risk of osteoporosis by almost 56 per cent: How to deal with it

Even though child nutrition has improved over the past decade, every one in three children is stunted and one in five is underweight. The survey is still in its first phase and has covered over 13 states and two Union Territories. It points out that over 37% of children under the age of 5 in these states are stunted which is only five points less than the last decade. The states that fared worst are Bihar and Madhya Pradesh 48 and 42 % stunted children respectively.

The same goes for underweight children under the age five. The number has reduced by 5% with Bihar and Madhya Pradesh faring worse. (Read: 5 Indian foods that can help prevent malnutrition)

Apart from the rising anaemia levels, the survey also points out the sad situation of over nutrition. It was found that 3 in 10 women are overweight or obese in Andaman and Nicobar Islands, Andhra Pradesh, Goa, Puducherry, and Tamil Nadu. 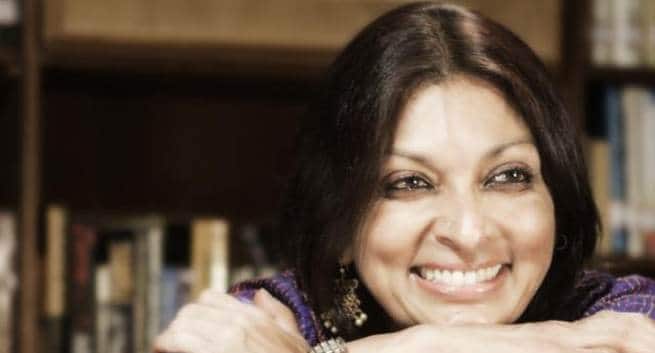 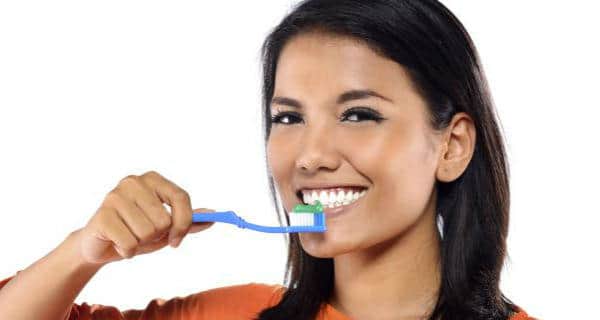 Want to keep your heart healthy? Brush your teeth twice a day