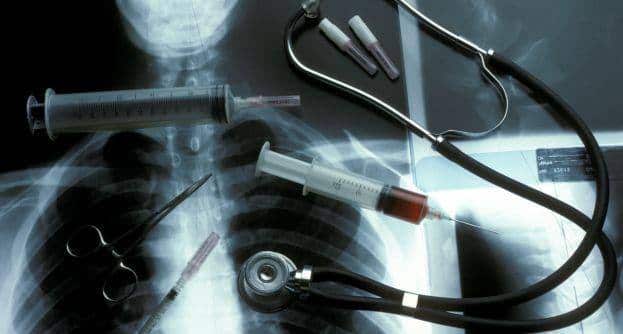 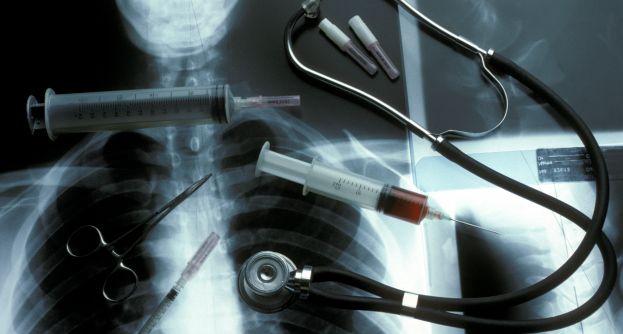 A new surgical technique by a consultant thoracic surgeon could break new ground in rib surgery. , The technique reduces recovery time for broken ribs to mere days. Also Read - This 15-minute Tabata workout is the best way to get your daily dose of cardio

The only option for people suffering from broken ribs was to strap up the ribs and take painkillers, while they took weeks and even months to heal and caused debilitating complications such as breathing difficulties and pneumonia. It also often leaves the patient with a chest deformity because the ribs never heal properly. Also Read - Are you a herbal tea connoisseur? 6 kinds of tea and their health benefits

However, Routledge’s two-hour surgical procedure called the Synthes Rib Matrix, can transform recovery time. Instead of leaving the ribs to heal by themselves, tailor-made metal plates are pinned to the broken bones to speed up the healing process and alleviate pain, the Daily Mail reports. Also Read - 6 healthy high-protein smoothies to start your day

“Ribs are like dry twigs and they can break very easily – in some cases just by coughing. This also makes them very difficult to repair. We now have the technology to stabilise the fracture, pulling the ribs back into place, which relieves the pain straight away,” says Routledge, who works at London hospitals Guy’s and London Bridge.

During the two-hour operation, the surgeon makes a small incision and inserts a titanium metal plate shaped to fit the anatomical contours of the rib. Each ready-made plate is about half an inch wide and varies in length from two to five inches, depending on which rib it is being used for. The plate and the rib are then attached together with screws to hold the bone in place. The plates are left in the body for ever.

“Within two days, patients are in much better shape and are normally out of hospital. Pain tends to last days rather than the weeks or months associated with traditional treatment and there are fewer complications such as pneumonia, so it makes a tremendous difference,” Routledge says.

Coming soon - trifocal lens to deal with near, far and intermediate vision! 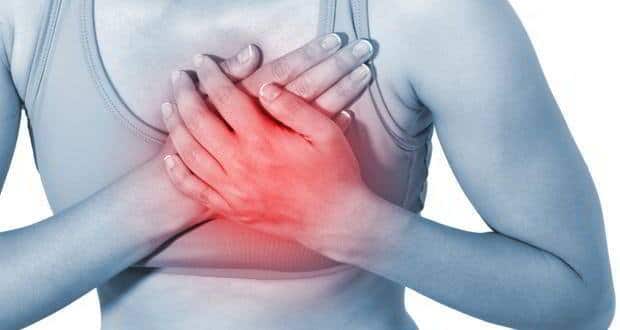 Why women are likelier to die of heart attacks