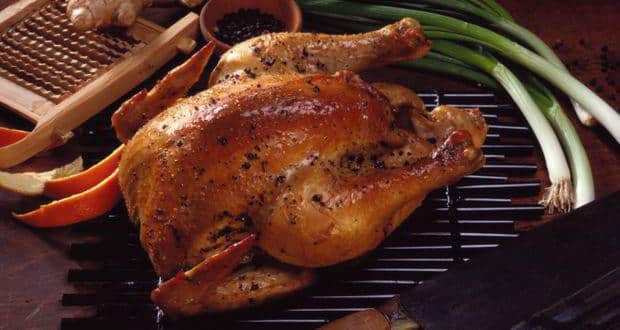 Washington, June 10 (ANI): It's time for picnics and parties with lots of grilled goodies, but experts at Dana-Farber Cancer Institute have warned that all that sizzling and flipping on the gas or charcoal grill may also be cooking up cancer-causing chemicals.

And surprisingly, those chemicals have been linked to breast, stomach, prostate, and colon cancer, according to the American Institute for Cancer Research.

'It's really about planning ahead and making wise choices,' he stated.

There are two risk factors to keep in mind. First, research has shown that high-heat grilling can convert proteins in red meat, pork, poultry, and fish into heterocyclic amines (HCAs). These chemicals have been linked to a number of cancers.

'What happens is that the high temperature can change the shape of the protein structure in the meat so it becomes irritating in the body and is considered a carcinogenic chemical,' explained Kennedy.

Another cancer-causing agent, called polycyclic aromatic hydrocarbons (PAHs), is found in the smoke. PAHs form when fat and juices from meat products drip on the heat source. As the smoke rises it can stick to the surface of the meat.

'That's where the main cancer causing compound occurs in grilling. So you want to reduce the exposure to that smoke,' said Kennedy.

Here are some tips to lower the risk:

Prep the meat
- Choose lean cuts of meat, instead of high-fat varieties such as ribs and sausage.
- Trim all excess fat and remove skin.
- When using marinades thinner is better. Thicker marinades have a tendency to char, possibly increasing exposure to carcinogenic compounds.
- Look for marinades that contain vinegar and/or lemon. They actually create a protective barrier around the meat.

Limit time limit exposure
- Always thaw meat first. This also reduces the cooking time.
- Partially cook meat and fish in a microwave for 60 to 90 seconds on high before grilling and then discard the juices. This will lower cooking time and reduce risk of cause smoke flare-ups.

Grilling techniques
- Flip burgers often - once every minute for meat burgers to help prevent burning or charring.
- Place food at least six inches from heat source.
- Create a barrier to prevent juices from spilling and producing harmful smoke. Try lining the grill with aluminium foil and poking holes, and cooking on cedar planks.

Plan ahead and choose wisely
- Lean meats create less dripping and less smoke.
- Choose smaller cuts of meat, like kebabs, as they take less time to cook.
- Try grilling your favourite vegetables. They do not contain the protein that forms harmful HCAs.

'If you're grilling and following the proper safety tips, the risk of getting cancer from grilling food is very low,' said Kennedy.