The study, led by Rice University and Northwestern University, has been published in the journal Psychosomatic Medicine. According to a study, the link between sleep disturbances and inflammation was two to three times higher for recently widowed people. 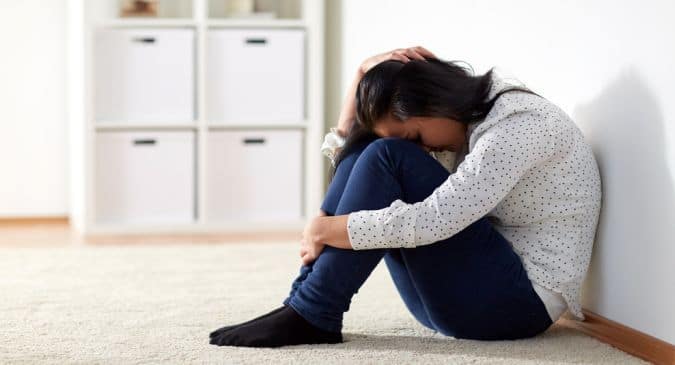 Know the connection between grief and sleep disturbance. ©Shutterstock

People who have recently lost a spouse are more likely to have sleep disturbances that exacerbate levels of inflammation in the body and these elevated levels of inflammation may increase the risk of cardiovascular illness and death, found researchers. Also Read - Beta blockers will not make you depressed, but it can interfere with a good night’s sleep

The study compared the self-reported sleep habits of recently widowed people to a control group. Both groups had sleep disturbances, such as insomnia. The researchers found that the link between sleep disturbances and inflammation was two to three times higher for the bereaved spouses. Also Read - Are you not able to sleep properly? Being optimistic may help

Corresponding author Diana Chirinos said the study suggests that these bereaved individuals are more susceptible to the negative health effects of poor sleep. Also Read - Grief can be fatal, take care to keep it in check

“The death of a spouse is an acutely stressful event and they have to adapt to living without the support of the spouse,” she said. “Add sleep disturbance to their already stressful situation and you double the stressor. As a result, their immune system is more overactivated.”

Chirinos said she and her fellow researchers already knew that widowed individuals had higher levels of inflammation. Prior work revealed that in the first six months after the loss of a spouse, widows, and widowers are at a 41 per cent higher risk of mortality, and 53 percent of this increased risk is due to cardiovascular disease. However, they wanted to find the specific cause. 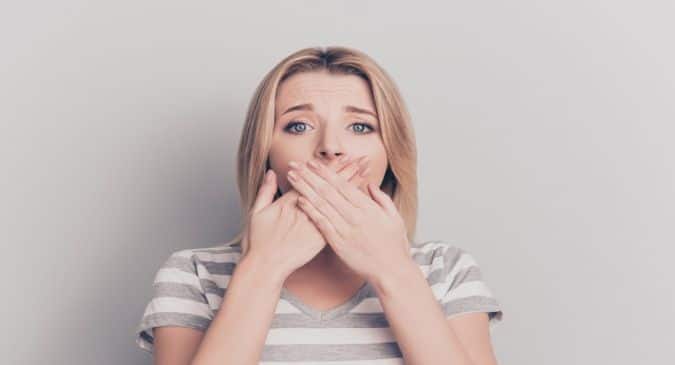 Fool-proof hacks to get rid of dry mouth 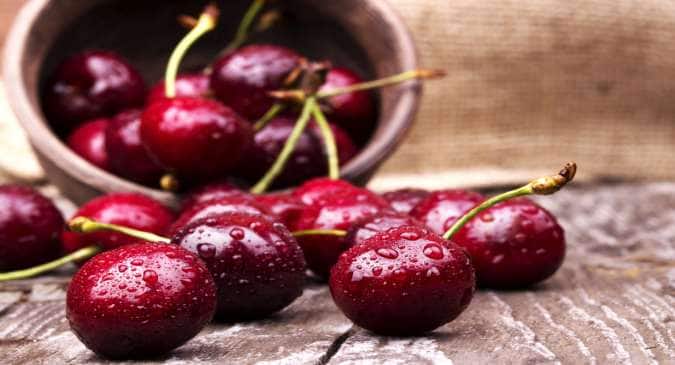 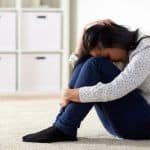 Grief can be fatal, take care to keep it in check 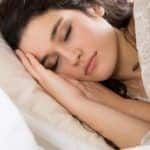