Women diagnosed with breast cancer are more likely to survive if they eat up their greens, a study suggests. A Chinese study has found a link between higher consumption of cruciferous vegetables such 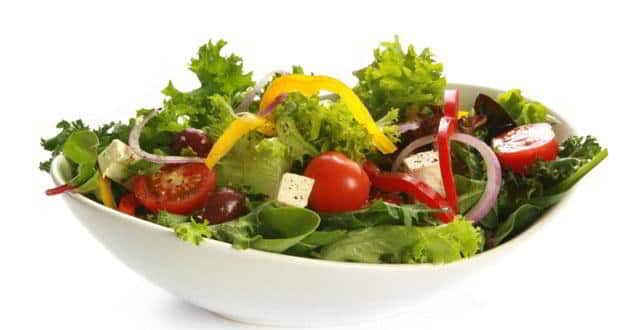 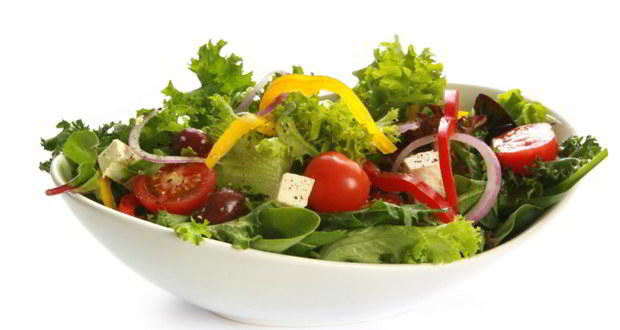 Women diagnosed with breast cancer are more likely to survive if they eat up their greens, a study suggests. A Chinese study has found a link between higher consumption of cruciferous vegetables such as greens, cabbage and broccoli, and reduced breast cancer death rates. Researchers followed the progress of almost 5,000 women for around five years after they were diagnosed with breast cancer, Daily Mail reported. Also Read - 13 purple foods that you should be eating regularly

They found that the more cruciferous vegetables women ate during the first three years after diagnosis, the less likely they were to die. As consumption increased, the chances of dying from breast cancer fell by between 22 percent and 62 percent and from all causes by between 27 percent and 62 percent. During the study period, 587 women died, 496 from breast cancer, the Mail said. The researchers pointed out that cruciferous vegetable consumption habits differed between China and the West. Also Read - Eating broccoli may help slow the aging process

“Commonly consumed cruciferous vegetables in China include turnips, Chinese cabbage/bok choy and greens, while broccoli and brussels sprouts are the more commonly consumed cruciferous vegetables in the US and other Western countries,” said study leader Sara Nechuta, from Vanderbilt University in Nashville, US. Also Read - Cabbage nutrition Facts: 8 benefits of this vegetable you didn’t know about 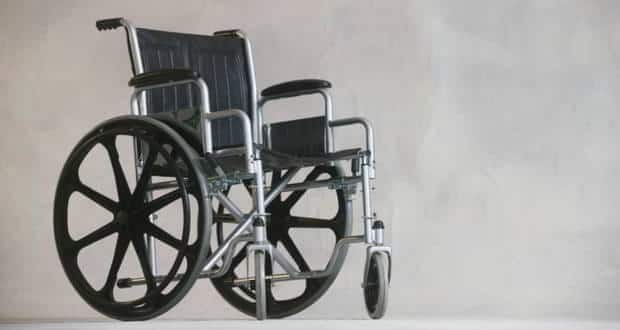 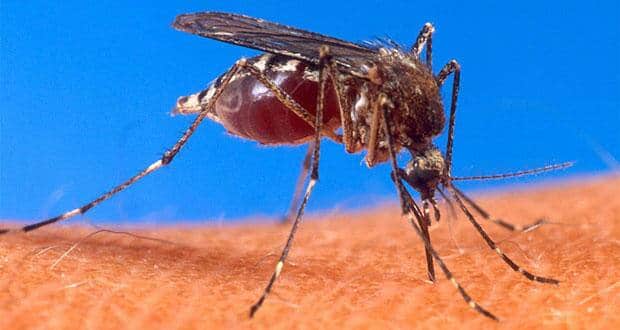 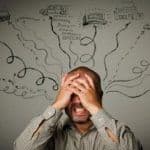