Researchers found that smokers who saw graphic warning labels on every pack of cigarettes had more negative feelings about smoking compared to those who saw just text warnings, 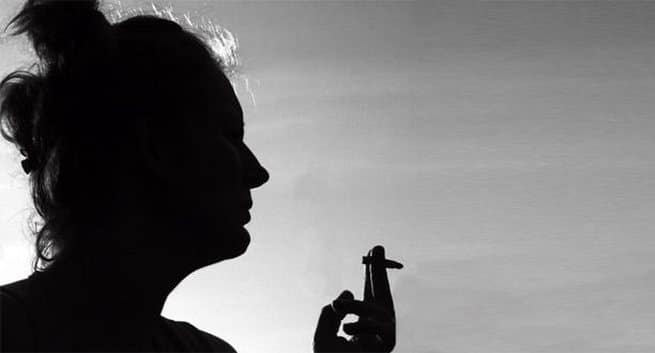 With 2016 just around the corner, smokers have started gearing up to take on one of the most challenging New Year’s resolutions to kick the habit and now, a new study has come to their rescue. The Ohio State University research is the first to provide real-world evidence of the effectiveness of smoking warning labels that include graphic photos of the damage caused by regular tobacco use. Here are 4 natural remedies that can actually help you to quit smoking. Cigarettes with low nicotine can also help you quit smoking. Also Read - DO THIS when you see someone smoke

Researchers found that smokers who saw graphic warning labels on every pack of cigarettes they smoked for four weeks had more negative feelings about smoking compared to those who saw just text warnings, which led them to look more closely at the warnings and put more credence into them. This was associated with them thinking their habit was more dangerous and being more likely to consider quitting. They also remembered more of the health risks of their habit. The graphic images motivated smokers to think more deeply about their habit and the risks associated with smoking, said co-author Ellen Peters. Also Read - Kick the butt, naturally

The use of graphic warning labels was mandated by law to appear on cigarette packs in the United States in 2009. The warnings proposed by FDA were later invalidated by a federal appeals court. The court concluded the labels were unconstitutional in part because the images were ‘unabashed attempts to evoke emotion and browbeat consumers into quitting.’This study suggests that the court was not correct in its assessment of how these images work to discourage smoking, Peters said.

The study appears in the journal PLOS ONE. 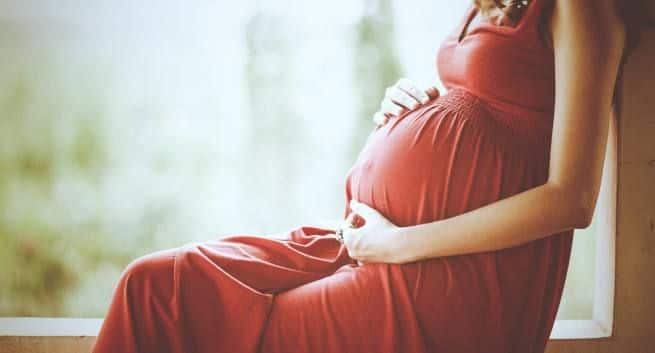