Grandparents to be blamed for kids’, screen addiction habits, says a study

Grandparents should restrict technology use by setting simple rules for screen time, suggests a recent research. 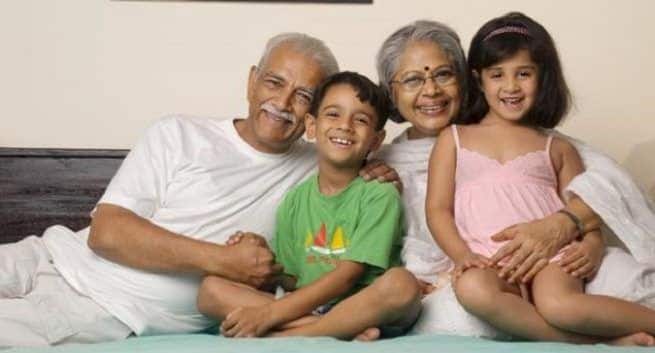 While parents usually take the blame for spoiling their kids by letting them spend huge amounts of time with high-tech electronics, grandparents are to be equally blamed for screen addiction in children. Also Read - Parenting Tips: Here’s why having grandparents is good for your kid

Grandparents have long been associated with letting their grandchildren do things their parents would never permit, such as extended bedtime, too much television time, and carefree fun. Also Read - Prevent teen burnout with these parenting tips

In the study published in the Journal of Children and Media, researchers found that today’s grandparents are still true to their traditional fun-loving image — allowing their grandchildren, while under their supervision, to spend about half of their time on a mobile phone, tablet, computer or TV. Also Read - Plant based milk can affect children : Research

The study reviewed the experiences of 356 grandparents of children aged 2-7 who take care of their grandchildren at least once per week and found that during an average four-hour visit, the children spent two hours either watching videos or playing games on electronic devices.

Most of the experts suggest that grandparents should restrict technology use by setting simple rules for screen time when babysitting. This is particularly needed when children bring a device from home and expect to watch even more.

The unconditional love-shower of parents and grandparents can go to the point of spoiling children, said Pallavi Joshi, Clinical Psychologist at Sri Balaji Action Medical Institute in Delhi.

“Over the past few years, grandparents’ responsibilities for their grandchildren have increased due to changes and issues in families and society.

“If we focus particularly at the extreme amount of screen time the kids devote to the idiot box (TV), parents and grandparents may be blamed for the same, as they do not oppose this habit,” Joshi told IANS.

“It’s just another sweet way for them to spend more time with children. But this habit should be kept in check before it becomes an issue,” she added.

Increased screen time may critically impact a child’s development and have several negative consequences; it can stimulate the way a child behaves, even in the long run, as well as make them less physically active. Now, not all screen time is detrimental, but families need to develop limited, healthy screen habits.

“Gadgets have started replacing traditional ways of engaging with children at home. Even with grandparents at home, it is getting increasingly difficult to curtail the screen time for young children. A lot of grandparents are unaware of the effects of excessive screen time,” Divya Palaniappan, Child Psychologist, Flinto R&D Centre in Delhi, told IANS.

We need to educate grandparents about the impact of media and technology on children’s lives and on its proper use that will benefit the well-being of their grandchildren.

“However, there are some grandparents who gift their grandchildren play toys and activity boxes like Flintobox to spend quality time with them. These activity boxes not only keep children away from television but also helps in bonding with grandparents,” Palaniappan added. 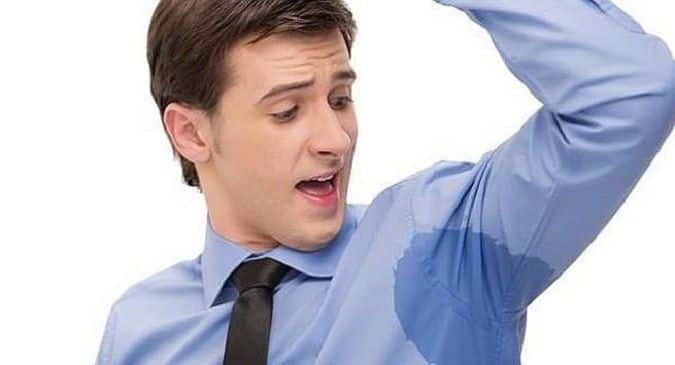 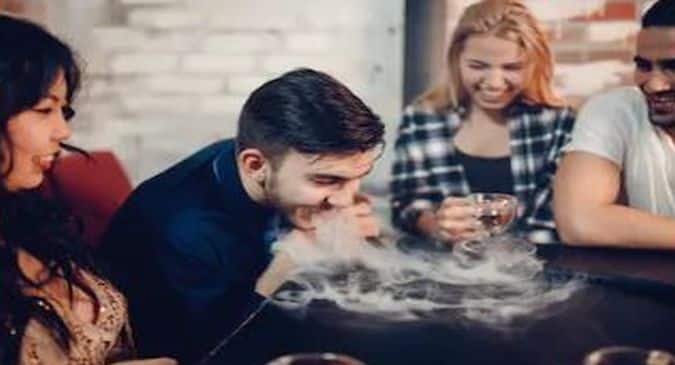 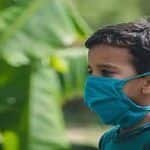 COVID-19: Kids may help achieve herd immunity in India but collateral damage may be too high, say some

Many parents giving melatonin supplement to help their kids sleep: What exactly it is?