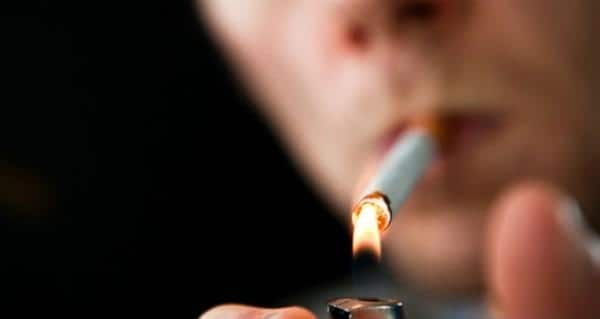 If grandmothers smoked while they were pregnant, there was an increased risk of asthma in grand-children even if their mothers did not smoke during pregnancy, a significant study has revealed. The risk of asthma increased by 10 to 22 percent in children with grandmothers who smoked even when their mothers did not smoke, the study said. We found that smoking in previous generations can influence the risk of asthma in subsequent generations. This may also be important in the transmission of other exposures and diseases, said Dr Caroline Lodge, research fellow at University of Melbourne, Australia. There has been a rapid increase in asthma in the last 50 years. (Read: 10 asthma triggers you should avoid) Also Read - Not able to quit smoking? Here's what cigarettes do to your body

Changing environmental exposures are thought to be responsible for this and more recently researchers are looking at these exposures in previous generations. Researchers investigated whether smoking in grandmothers, while they were pregnant with daughters, was linked with an increased risk of asthma in their grand-children. Data was taken from the Swedish Registry and included 44,853 grandmothers from 1982 to 1986. (Read: 10 facts about asthma you should know) Also Read - Smoking cigarettes can worsen ‘severity of COVID-19 infection’

Smoking exposure was recorded during pregnancy and use of asthma medication was recorded in 66,271 grand-children. The next stage is to investigate the potential inheritance of asthma risk through the male line, by assessing the risk of asthma in grand-children whose grandmothers smoked whilst pregnant with their fathers, noted professor Bertil Forsberg from Umea University, Sweden. The new study was presented at the European Respiratory Society’s International Congress 2015 on Wednesday. (Read: Smoking around your kids can increase their risk of behavioural disorders) 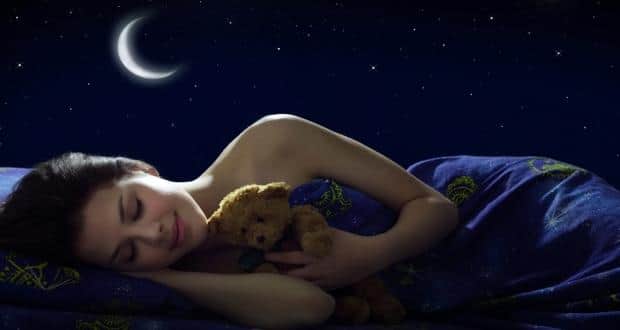 A sound sleep boosts your immunity too!