Kolkata, Feb 19: With five new cases of swine flu detected in the city in the past 24 hours, West Bengal Chief Minister Mamata Banerjee today said her government is working seriously towards controlling the spread of the disease. Five new cases of swine flu were detected in the city in the last 24 hours taking the total number to 47, state Health Secretary Moloy Dey said. (Read: Swine flu in India: Cases cross 11,000 mark, Ajit Seth to chair a high-level meeting) Also Read - Ganesh Chaturthi 2020: 4 reasons an eco-friendly Ganesha is good for you

Banerjee said, We are initiating immediate action to arrest the spread of the disease. Humanitarian ground demands this. It is also our social commitment. People have to move from one place to another. In many cases it spreads from mosquito bites. We have asked the authorities to keep isolated beds ready to tackle the situation, the chief minister said. (Read: 10 facts about swine flu you should know) Also Read - India's youngest liver transplant patient is just five-months old

There is nothing to get panicked, the situation will improve soon. Don’t be tense, she said. The disease has claimed two lives in the state so far. Director of West Bengal Health Services Biswaranjan Satpathy had earlier said, All cases of swine flu have been reported from the metropolis, adding that there were no reports of anybody getting infected with the H1N1 virus in the districts. (Reda: From January 1 till date only one casualty has been reported due to swine flu in Ghaziabad) 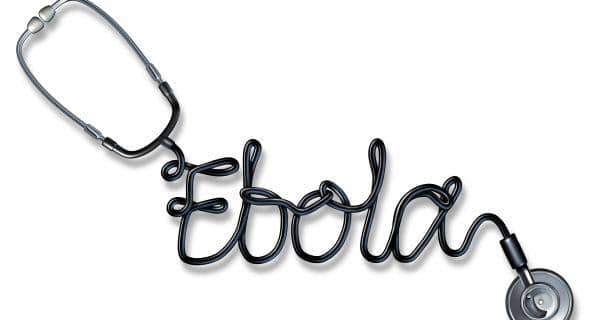