The government will soon unveil a ‘new road map’ to address the issue of maternal and child health and seek better coordination among various ministries to reduce child mortality to 33 per thousand by 2017, the health ministry said Monday. Also Read - Mothers and newborns in India are healthier now: Study

‘India is now looking beyond the UN Millennium Development Goal (MDG) of reducing child mortality rate (CMR) to 38 per thousand. The target in the 12th Five Year Plan is to reduce it to 33 per thousand by 2017,’ Anuradha Gupta, additional secretary in the health ministry, said at a press conference. The health ministry will be organising a national summit, ‘Call to Action for Child Survival and Development’, in Tamil Nadu’s Mahabalipuram town later this week. Also Read - Office workers who sit a lot need to exercise

‘We have made good progress. Today, the child mortality is 57 per thousand which is closer to the global average. We have projected that a decline of 7.5 percent every year will ensure we achieve our goal,’ Gupta said. ‘However, we will need inter-sectoral approach. The summit aims at bringing together all stakeholders, including different ministries, NGOs, faith groups as well as the private sector to see where they can contribute,’ she said. The summit will be attended by over 200 delegates, including national and international experts, policy makers, planners and implementers from the health sector representing all states, civil society members and representatives from the private sector. India accounts for nearly 1.5 million deaths of children under five years of age. Of these, close to 0.8 million children die within 28 days of birth. Also Read - Pregnant women recognise baby expressions differently 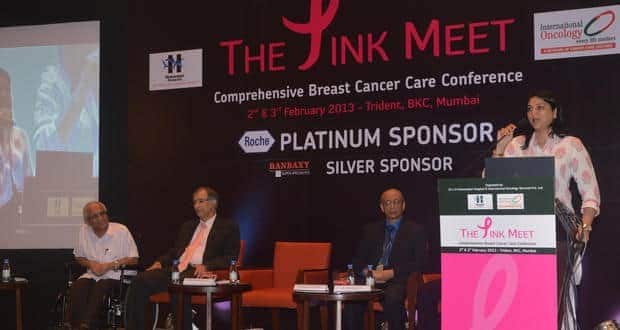