The central government told the Supreme Court that it would decide on the new National Pharmaceutical Pricing Policy by mid-November and the same would be notified in the week thereafter. The court sa 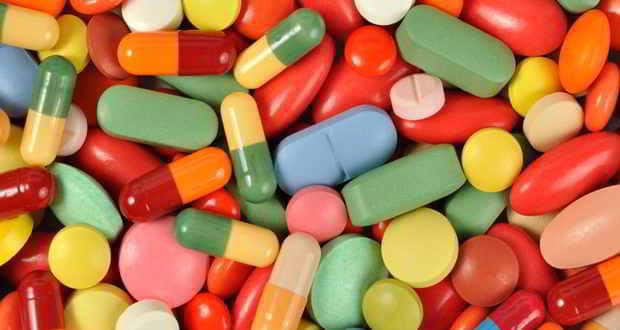 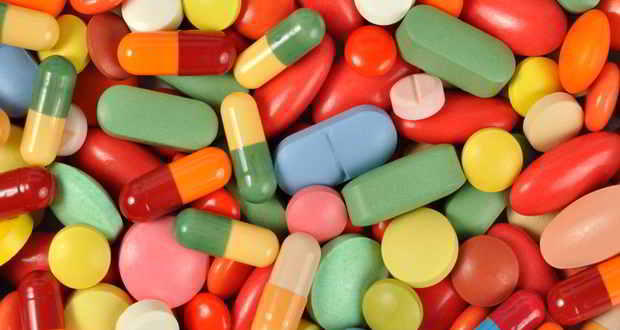 The central government told the Supreme Court that it would decide on the new National Pharmaceutical Pricing Policy by mid-November and the same would be notified in the week thereafter. The court said it should not trigger any hike in the price of drugs in the market. Appearing for the central government, Additional Solicitor General Siddhartha Luthra informed about the government decision in response to persistent queries by the apex court bench of Justice G.S. Singhvi and Justice S.J. Mukhopadhaya, seeking to know the time frame by which the new drug pricing policy would be implemented. Also Read - Madras High Court orders to ban online sales of medicines

The government’s response came after the court made its displeasure known in no uncertain terms over the failure of the government to categorically respond to its last order seeking to know the time schedule of the decision that is hanging fire for the past so many years. The court made it clear that the new NPPP (National Pharmaceutical Pricing Policy) which the government was bringing should not trigger any hike in the drug prices that are available in the market under the drug price control order. The court said the pricing mechanism that was been followed since 1999 should not be trifled with. However, the court said that its cap in drug prices should not affect normal hike in drug prices on account of increase in cost of inputs like raw material, packaging, labour cost and other components. Also Read - Minister: government committed to providing best healthcare facilities

Earlier on Oct 3, in its bid to protect the interest of the common man, the court had told the government not to disturb the existing retail price mechanism of drugs under the price control order while finalising the list of essential medicines. The judges had observed that the prices of the drugs were so high that it left the patient with the option of either to die or buy medicines by selling one’s land or ornaments. The judges had chided the government for taking so long in increasing the number of important medicines under the National List of Essential Medicines (NLEM). Also Read - National Medical Commission Bill 2017: IMA declares the bill to be crassly pro rich even after the proposed amendments

The court had wondered why things had not unmoved for nine years and had told the government to bring more essential medicines within the reach of the common man. 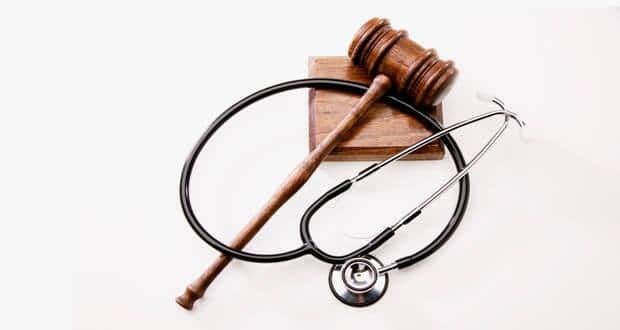