City-based BLK Super Specialty Hospital on Friday urged the Centre to strengthen provisions to encourage organ donations in the country. 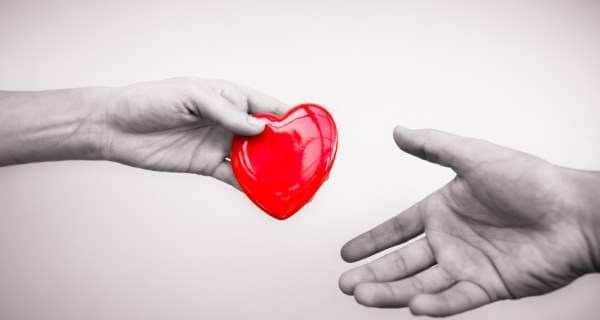 City-based BLK Super Specialty Hospital on Friday urged the Centre to strengthen provisions to encourage organ donations in the country, so that the dearth of organs for donation can be overcome. The petition called for a comprehensive policy on organ donation to ensure that all people could become donors after their death unless they join an official register to opt out. “Unless the person or family had previously expressed a clear wish for or against donation, hospitals should be authorised to harvest the organs. Relevant authorities should also make it easier to get required permissions and complete procedures in quick time so that vital organs are not wasted,” says the petition. Also Read - World Health Day 2019: The scenario of healthcare service delivery in India

Currently, of an estimated two lakh patients who need dialysis and transplants every year, only about 10,000 patients are able to get dialysis and only about 6,000 patients are lucky to receive a transplant. BLK Hospital in its petition has said that the system, if implemented, can resolve organ donor shortage in the country to some extent and ease the burden of deaths happening due to lack of organs. “Delhi NCR tops the list of cities with highest number of road crash deaths, approximately one lakh per year. Due to lack of awareness on organ donation, we end up losing approximately two lakh kidneys and other vital organs which could otherwise save many lives of individuals waiting endlessly for organs,” said Sunil Prakash, Senior Consultant and Director of Nephrology and Renal Transplantation at BLK Super Specialty Hospital. Read more about Organ donation: 5 common religious myths you must stop believing in! Also Read - Researchers take a huge stride in growing made-to-order human kidneys

Stating that it is time to move from Donors after Brain Dead (DBD) to Donors after Circulatory Death (DCD), the petition appeals to the government to make centralised registry system for both DBD and DCD organ harvests. The petition also urges the government to lay more emphasis on awareness about organ donation, which is one of the leading reasons for such low organ donation rates in India. “Religious and other related issues have been detrimental to the improvement of the organ transplant scenario in India. In order to encourage people to come forward and donate organs, we also urge the government to aid the donor’s family with medical insurance and enable job opportunities for the donors,” said the petition. Read here Planning to donate your organs? Here are 10 things you should know 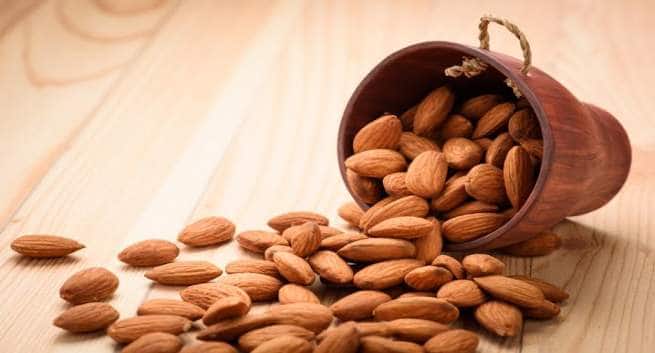