The Goverment is now taking TDR-TB cases more seriously. Read more about the measures being taken by them. 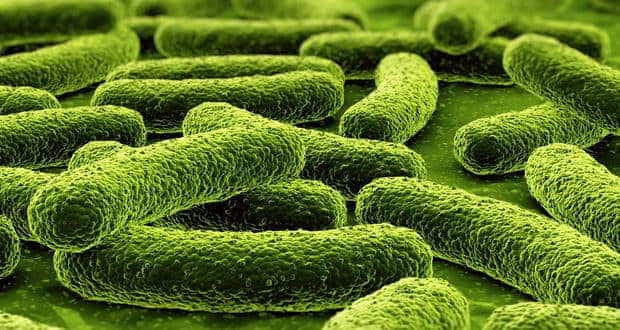 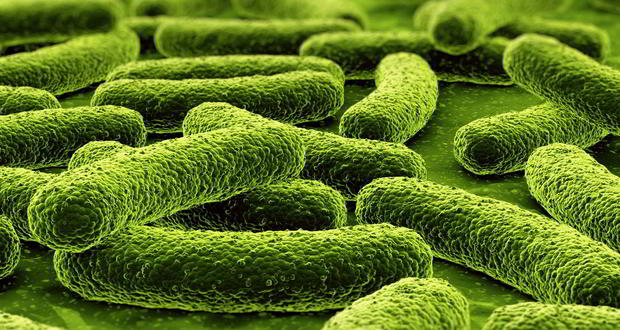 As reported in the Times of India, a new case of TDR-TB reported in Mumbai, a young boy who apparently contracted the deadly strain from his parent. Also Read - J&J faulty hip implant victims rejected government's compensation formula

According to Dr. Nargis Mestry and studies by the BMC and the Foundation of Medical Research, Mumbai could anticipate 3000-4000 new cases of drug-resistant TB every year. And if each infected patient can infect upto 15 persons each year, this is only getting more serious. Also Read - J&J faulty implant victims await response

The Central Govt is now taking this more seriously and has sent medical experts to Mumbai. They have visited the Hinduja Hospital in Mumbai and the TB hospital in Sewree (reopened after 16 years).While they have broadly approved BMC’s Malaria model, they will give their final recommendation on Wednesday.

According to the Mumbai Mirror, the efforts being taken by the BMC (these steps have worked really well in controlling Malaria cases in Mumbai earlier) in Mumbai include:

a. Door-to-door awareness campaigns and checks for identification of suspected cases.

b. Mapping of more susceptible areas, especially slums where the chances of its spread are higher.

c. BMC’s 165 primary health centres have also been asked to focus on identifying patients with TB symptoms and immediately referring them to public hospitals. They have also been handled booklets about TB symptoms to distribute to the general public.

While the plans seem astute on paper how efficiently they are executed remains to be seen.

How you can prevent Tuberculosis 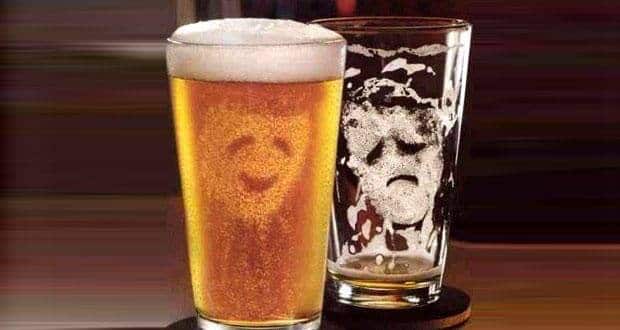 Scientists discover why a few drinks makes you jolly 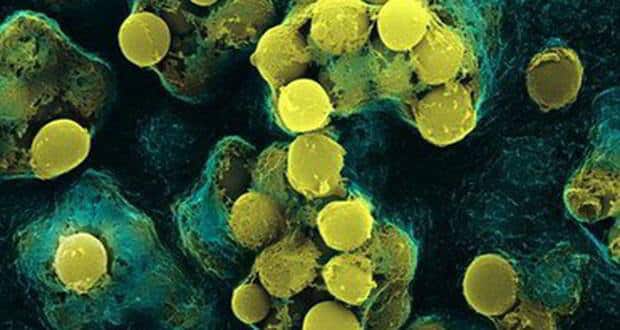