However, websites when accessed through Airtel and Tikona services and when accessed from mobile phones were normally functioning. According to a report on Legally India, 11 out of the world s 13 most popular websites were not accessible, and the rest two were normally functioning. Also Read - Covid-19 Vaccine For Children: SII Likely To Introduce Covavax By September 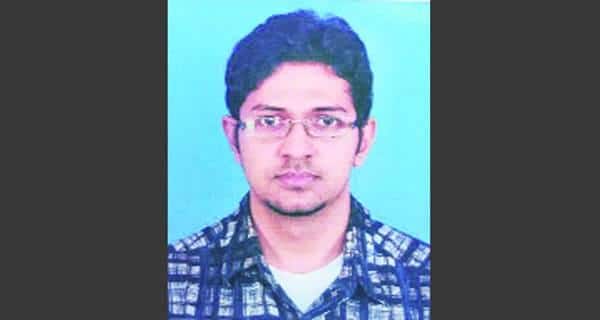 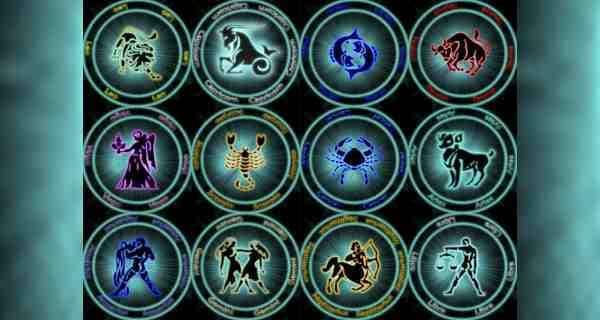