Government seeks trained and skilled manpower for the promotion of mental health in the country.

Minister of State for Health Anupriya Patel on Monday said the government seeks trained and skilled manpower for the promotion of mental health in the country. The minister said that under the National Mental Health Programme, the central government was investing to bridge the huge gap that lies in the country’s mental health programme. We will have to train more medical officers, nurses, counsellors and pharmacists in district hospitals, and community and primary health centres, said Patel. At the same time, community based interventions through utilisation of field-level functionaries such as Accredited Social Health Activists (ASHAs) and Auxiliary Nurse Midwife (ANMs) should also be implemented, the minister said. Patel was speaking at a function here to mark ‘World Mental Health Day’. Also Read - Kundalini Meditation: For total mind, body, soul rejuvenation

She emphasised on the role of parents and families in ensuring smooth transition of adolescents into adulthood. She stressed that leading a content normal life could never be overemphasised. She said all round efforts should be made to develop life skills, and mitigate substance misuse. She particularly mentioned about adolescents who are susceptible to mental stress. Quoting World Health Organisation statistics, Patel said one in every four persons was affected by a mental illness at least once in their lifetime. Six to seven per cent of India’s population suffers from some form of mental illness, the minister said. Mental illnesses were also seen as a major cause of morbidity. Depression, bipolar, anxiety, personality, delusional, and substance use disorders were just a few of the killers. Faggan Singh Kulaste, also MoS Health, said: As a community, we must collectively create and spread awareness about mental health disorders and treatment available. This could help the patients lead a normal life with dignity and be productive. (Read: World Mental Health Day: You can now monitor mental state of your kids) Also Read - 5 simple changes to make to improve your mental health 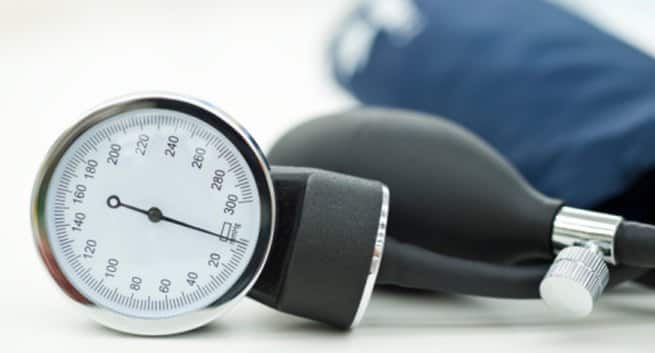 Your prescribed blood pressure drugs may cause depression

Obesity can have adverse effects on your sexual and social life