Facing flak over blocking of 857 websites, the government on Tuesday reviewed its order and decided to lift ban on those sites which did not contain pornographic material. The decision follows a review of the earlier order, wherein the Department of Telecom had asked Internet service providers (ISPs) to block a total of 857 websites, although some websites were later found to be hosting jokes, memes and other humorous content without any pornography. Also Read - HC revoke Centre's ban on oxytocin drug production and sale

The directive has sparked a raging debate on social media and other platforms with the government being accused of indulging into Internet censorship. In a damage control mode, Telecom Minister Ravi Shankar Prasad took a high-level review meeting on Tuesday, which was attended by IT Secretary R S Sharma and Additional Solicitor General Pinky Anand, among others. It was decided in the meeting that the ISPs would be immediately asked not to block those sites which do not contain pornographic material, including child pornography, Prasad told PTI. Read: Is porn addiction a real illness? Also Read - Four health initiatives by the government in the year 2018 for a better India 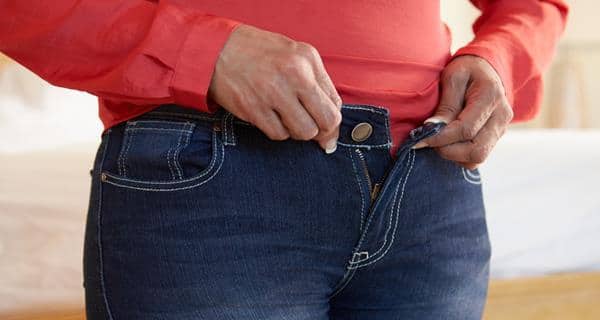