Google Glass gets the green signal from plastic surgeons

Even as Google Glass undergoes a ‘comprehensive redesign’, plastic surgeons see some clear advantages of using the eye wearable device in the operating room, reports a study. The surgeons who used used Glass for various cosmetic and reconstructive surgery procedures, in general, gave the device high ratings for comfort and overall satisfaction, the study said. Introduced in 2013, Glass is a hands-free, head-mounted computerised device that can present information to the wearer and enable recording and sharing of photos and video. ‘Despite some identified weaknesses, Google Glass is a unique technology with a promising plastic surgical application in the operating room,’ according to the new research by Jeremy Sinkin of Georgetown University Hospital and colleagues. The findings appeared in Plastic and Reconstructive Surgery, the official medical journal of the American Society of Plastic Surgeons (ASPS). The study was part of a Google testing programme that allowed Georgetown plastic surgeons to evaluate Glass for use in the operating room. (Read: How Google glass can change healthcare) Also Read - Health advocates appreciate excise duty on tobacco products

After a brief introduction, nine resident and attending plastic surgeons used Glass for various cosmetic and reconstructive surgery procedures. These users were surveyed about their experience, including comfort level, ease of use, and the quality of images obtained using Glass. In general, the surgeons gave Glass high ratings for comfort and overall satisfaction. The ability to capture images and video using voice-activated control was rated ‘good’–average score about three on a five-point scale. Scores for the quality of photos and videos averaged nearly four out of five. Compared to voice control, the surgeons had more problems capturing pictures or videos using Glass’s ‘wink’ feature. They also reported difficulties with reviewing images during surgery. In a previous paper in Plastic and Reconstructive Surgery, Christopher Davis and Lorne Rosenfield of Stanford University described the first plastic surgery procedure performed using Glass. While Glass is not currently available, it is currently undergoing a ‘comprehensive redesign,’ according to Davis and Rosenfield. One can expect redesigned frames, more flexible optical hardware, and an updated software platform open to all technology companies, they added. (Read: Scientists use Google Glass to improve their organs-on-chips technology) Also Read - National Doctor’s Day: 14 questions you must ask your physician 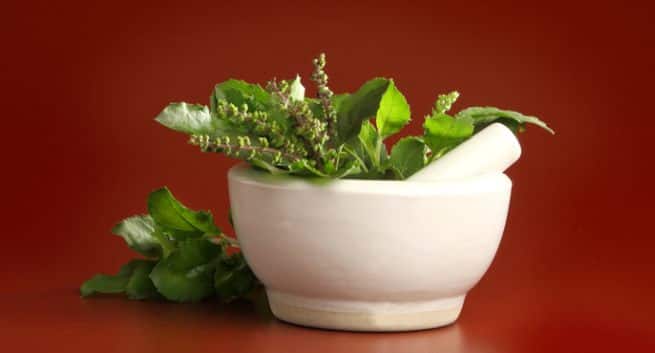