The search engine welcomed all those who were celebrating the day which is recognised as a significant cultural, religious, and commercial celebration of romance and romantic love in many regions around the world. 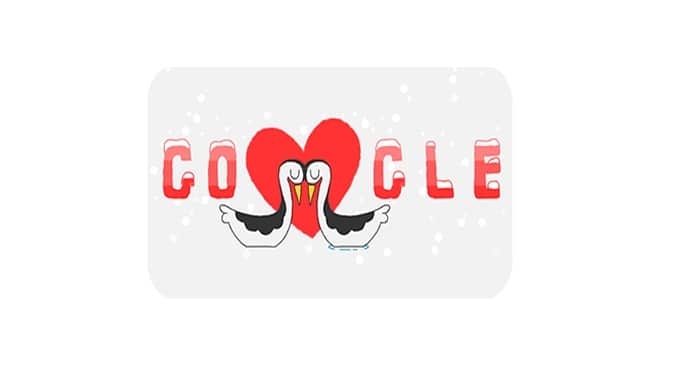 Google’s Snow Games Doodle on Day six came up with a Valentine’s Day twist on Wednesday. The search engine welcomed all those who were celebrating the day which is recognised as a significant cultural, religious, and commercial celebration of romance and romantic love in many regions around the world. The Doodle’s reach was almost to all corners of the world except in some South American and North African nations. “On this brrr-eezy day in PyeongChang, we’re joined by athletes from all over the world hoping to prove themselves best in class (or species),” Google said in its post as the Winter Games continued in the South Korean city. Following Magpie, the turtle on the ice, the Doodle gave a glimpse of the day’s “heartwarming action” of the day’s couples figure skating competitors, the Grebes, who showed us “just how powerful love can be”.  The two lovebirds have been skating together since they were chicks, but today they truly spread their wings, it said. A birds-eye-view of the action displayed “eggstravagant” jumps and lifts. Also Read - Valentine's Day 2021: Kareena Kapoor pens heart-melting love posts for Saif Ali Khan, Taimur

“The Grebes must be flying high in the moment. They appear to be winging it, as one Grebe ducks under the other. The crowd’s got goosebumps – they’ve never seen anything so beautiful!”  “They all watch over the Grebes like hawks as the couple appears to be going for the never-before-seen wing-to-wing lift–will they make it?…  “Yes folks, it looks like these great Grebes grab glory today! Birds of a feather skate together, and these graceful Grebes have shown that two can be even better than one.” Also Read - Feeling lonely and sad this Valentine's Day? These could be the reasons

The Grebes are the sixth in a series of 17 doodles from the Snow Games series. On February 9, the doodle began with a sledging penguin, a skiing dog and an ice-skating snake. Then came “Magpie” the turtle. The PyeongChang Games, which started on Friday is reported to be the largest Winter Games and would continue till February 25.  A total of 2,925 athletes from 92 nations are taking part in PyeongChang 2018, which will also award a record number of 102 gold medals. It is the first Winter Olympic Games to be hosted by South Korea, which also hosted the Summer Olympics in 1988. Also Read - Happy Valentine's Day! Try whipping up these delectable desserts 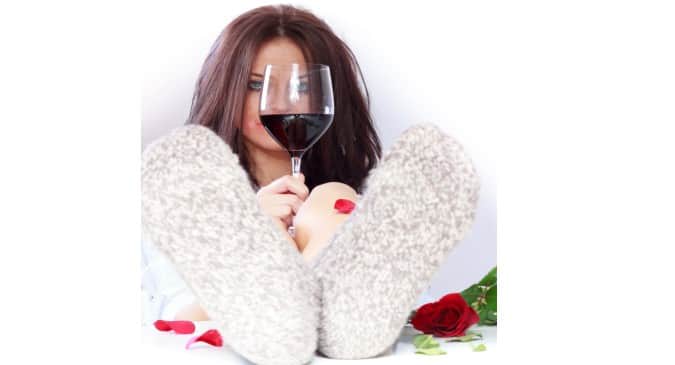 5 things singles should not do on Valentine's Day 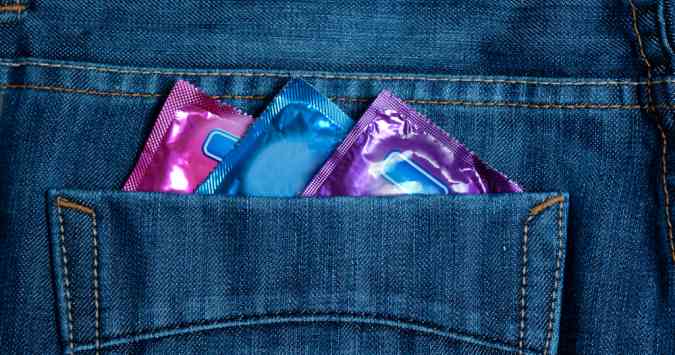 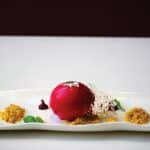