Google has done the unthinkable -- the creation of an 'artificial brain' from 16,000 computer processors, with more than a billion connections. The team led by Google's Jeff Dean then fed it random i 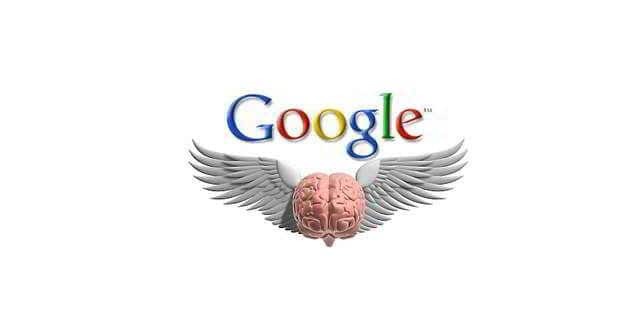 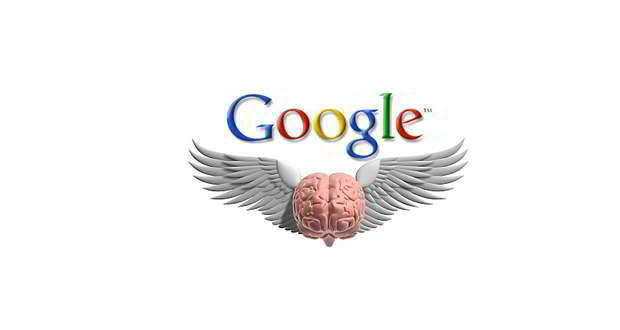 Google has done the unthinkable — the creation of an ‘artificial brain’ from 16,000 computer processors, with more than a billion connections. The team led by Google’s Jeff Dean then fed it random images culled from 10 million YouTube videos – and let it ‘learn’ by itself.  Surprisingly, the machine focused in on cats. “We never told it during the training ‘this is a cat’,” said Dean. “It basically invented the concept of a cat.” Also Read - Opioid addiction can cause permanent brain changes

“Contrary to what appears to be a widely-held intuition, our experimental results reveal that it is possible to train a face detector without having to label images as containing a face or not,” says the team. “We also find that the same network is sensitive to other high-level concepts such as cat faces and human bodies.”  “Starting with these learned features, we trained our network to obtain 15.8 percent accuracy in recognising 20,000 object categories from ImageNet, a leap of 70 percent relative improvement over the previous state-of-the-art,” it said, Daily Mail reports. Also Read - New study states drops in income can harm your brain

The ‘brain’ was a creation of the company’s ‘blue sky ideas’ lab, Google X, reportedly located in Google’s Mountain View, California, headquarters – known as ‘the Googleplex’. Engineers are free to work on projects such as connected fridges that order groceries when they run low – or even tableware that can connect to social networks. Other Google engineers have reportedly researched ideas as far-out as elevators to space. Also Read - Wipe the slate clean by forgetting those festering memories