reating patients of Alzheimer's disease (AD) with a diabetes drug may improve their learning and memory function.

Treating patients of Alzheimer’s disease (AD) with a diabetes drug may improve their learning and memory function, reveals a study. Alzheimer s is a progressive disease that destroys memory and other important mental functions. Researchers from Boston University Medical Center in Massachusetts found that treatment with the diabetes drug amylin (or pramlintide) safely improve learning and memory function in AD patients and is reducing the typical behavior of the disease in their brains. “A single injection of pramlintide into our patients was well tolerated and reduced the amyloid burden as well as lowered the concentrations of amyloid- peptides, a major component of AD in the brain,” said corresponding study author Wendy Qiu. Also Read - Smart Kids Diet: 5 Best Foods To Fuel Your Child's Brain Development

“Our study suggests a potential role for the creation of a blood test that relies on pramlintide, which could cross the blood-brain barrier and help to translocate the biomarkers related to AD pathology including amyloid- peptides and neuroinflammation, from the brain into the bloodstream where they can be detected,” added Qiu. The findings, appeared in the Journal Translational Research and Clinical Interventions, also may lead to the development of a blood test for AD. Currently, lumbar punctures the procedure of taking fluid from the spine in the lower back through a hollow needle to detect biomarkers in cerebrospinal fluid and positron emission tomography imaging scans are used to diagnose AD. Here s how to reduce your risk of Alzheimer s disease. Also Read - Mediterranean diet rich in green leafy vegetables can keep you mentally sharp in later life 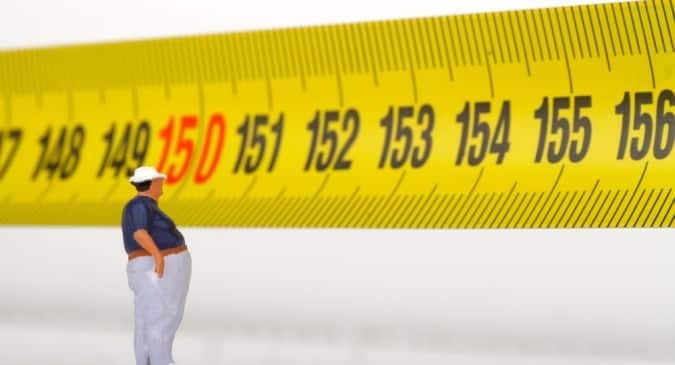 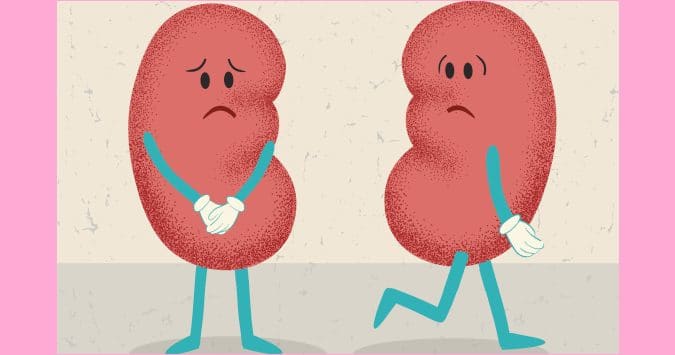 World Kidney Day 2017: The dos and don'ts of living with one kidney