Going to the gym boosts your brain as well, not only brawn 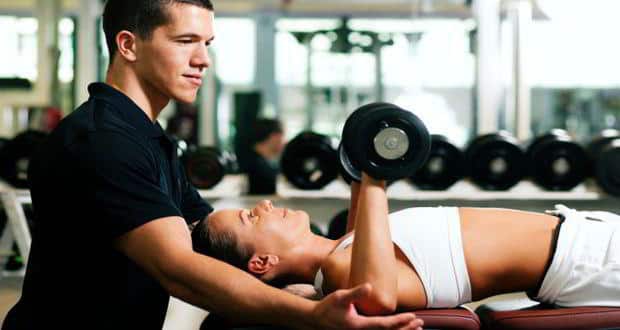 You all are aware of the plethora of health benefits that regular exercise brings. Now add enhanced intelligence to that list. According to a new study, fitness has a long-term effect on a wide range of cognitive abilities like reasoning, remembering, understanding and problem solving.

For John Ratey, a neuropsychiatrist at Harvard Medical School, regular physical activity may also play a vital role in enhancing brainpower as we reach an advanced age. 'It's a really amazing effect,' added David Raichlen, a biological anthropologist at the University of Arizona in Tucson, in a report that appeared in the Washington Post.

Raichlen is currently investigating whether our ancestors' athleticism may have accelerated the evolution of their intelligence millions of years ago. Another study, which followed a group of nearly 1,500 people for 20 years, showed that those who exercised at least twice a week during middle age were much less likely to develop dementia by the time they reached their 60s and 70s.

'People really enjoy that euphoric aspect of a runner's high and the clarity of mind you get from a routine workout,' Brian Christie, a neuroscientist at the University of Victoria in British Columbia, was quoted as saying.(Read: An Ayurvedic diet plan to keep you fit and healthy)

Although there are fewer studies done on younger people, the available evidence suggests that physical activity enhances brain health at every stage of life, says the report. What kind of exercise is ideal? An aerobic workout is essential, but it doesn't have to be too strenuous. Even gentle activities, such as taking a walk a few times a week, worked wonders for the elderly, concluded the report.