Goa's beaches to be smoke-free soon 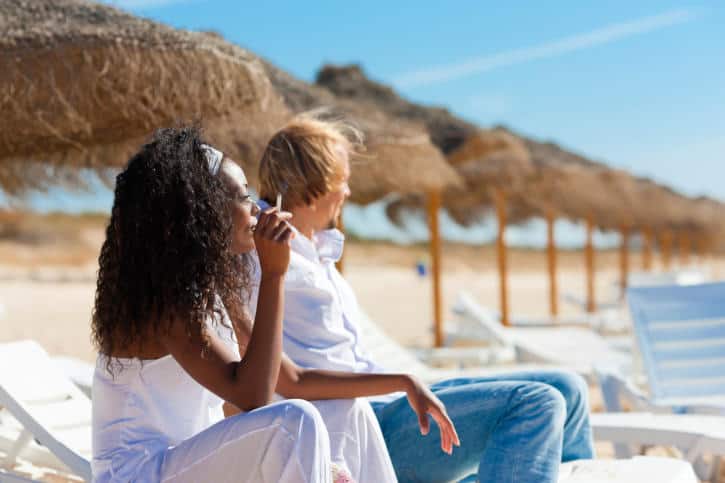 Goa may soon be a smoke-free zone! In a bid to make the coastline smoke-free, the tourism department is mulling a ban on its use on beaches from October. "We are planning a law which will include beaches in the list of public places where smoking will be banned," said Deputy Director of tourism department Pamela Mascarenhas. After Bihar, Goa is planning to ban all hookah bars from the next season. The move is a part of the department's tobacco control measures under the Goa Prohibition of Smoking and Spitting Act, 1997 as well as the Control of Tobacco Products Act, 2003 (COTPA). The Miramar beach located on the outskirts of Panaji will be the first where the ban will be imposed. "We are starting with Miramar. Awareness is more important... If we start off with the most popular Calangute beach and ban smoking there, there will be a chaos. Hence, we have chosen the relatively less crowded Miramar beach," Mascarenhas said. A notification to this effect would be issued soon.

There is lack of awareness among users that most hookahs available in restaurants and hookah bars do not use flavoured tobacco but industrially produced chemical nicotine, which has been labelled as an insecticide covered by the Insecticides Act, 1968, and contain toxic chemicals, say experts. In Goa too, chemical nicotine is widely smoked through hookahs in the many shacks dotting the state's 105-km coastline. It is a huge hit among both foreign as well as Indian tourists. "There are businessmen who set up hookahs for us and give us the raw material and charge us rent on daily basis. We do not know how it works," Cristos D'Souza, who runs a shack at Anjuna beach, said.