The media circus has moved on from South Goa's Fatima High School, but the standoff between the Parent Teacher Association (PTA) and the school management over the status of 23 students, all of them o 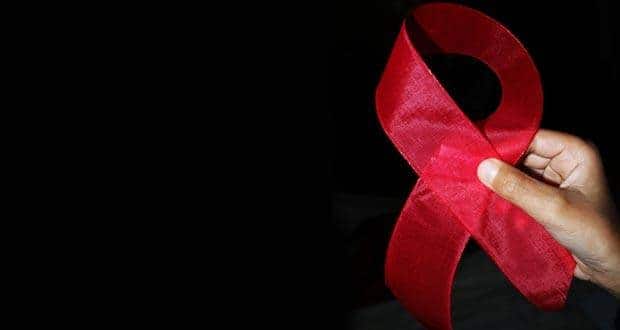 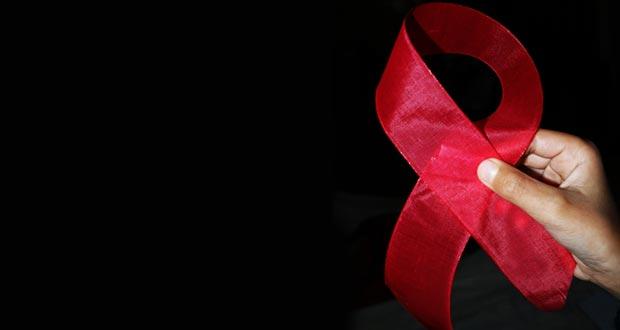 The media circus has moved on from South Goa’s Fatima High School, but the standoff between the Parent Teacher Association (PTA) and the school management over the status of 23 students, all of them orphans and suspected by the parents of being HIV+ve, continues. Also Read - Australia halts COVID-19 vaccine development due to false HIV positives

By Thursday night, at least 40 parents had obtained school leaving certificates to transfer their wards to another school, after the school management refused to heed their demand to purge the school of the 23 students. Spokespersons for the school, located in Rivona village some 55 km from Panaji, as well as the orphanage, which serves as a home for these 23 children, have categorically insisted that they are not HIV+ve. Also Read - 7 reasons why the #BeefBan is good

According to Sachin Moraes, assistant professor of Sociology at the Parvatibai Chowgule college in Margao, some 35 km from here, the several weeks long stand-off is nothing less than ‘shocking’, especially in a state known for its high literacy and a healthy level of awareness. ‘When such things crop up in Goa despite the high literacy rate and the level of awareness, there looks to be a mismatch between our education and the kind of humans we should have been,’ Moraes said.

For an outsider, the brutal standoff would make it appear that Goa had gone back 50 years in time, he added. ‘If I was an outsider, I would probably think that Goa has a long way to go when it comes to issues like these,’ he said. Goa-based counsellor Gayathri Rao Konkar said the school could have handled the crisis better if its management had roped in professionals to counsel the parents much earlier, before the issue blew up.

‘The school should have called counselors at the beginning so that the parents were made aware of the situation. This would have helped the parents to deal with the situation. When people do not have the right kind of information, they tend to overreact to such situations,’ Konkar said.

She also emphasised the need for processes to be put in place to avoid such flare-ups in future, something which Isabel de Santa Maria Vas, a founder-member of Positive People, an NGO that works for the welfare of HIV+ve patients, concurred with. Vas has the advantage of witnessing from up-close the manner in which the state administration had handled Goa’s first indigenous HIV+ve case when her friend, Dominic D’Souza, tested positive in 1989.

‘From the day Dominic passed away (1992) till today, the voice of the public and the media has changed a great deal. When Dominic was found to be HIV positive, the instinctive reaction of the government was to quarantine him,’ Vas recalled. D’Souza was roused from his house on Valentine’s Day, February 14, 1989, by the police and asked to report to the police station, from where armed escorts took him to a state health facility where he was told about his HIV status.

He was then immediately shifted to a quarantine centre where he was locked in for 64 days. Vas claimed a lot had changed since then, thanks to the increased levels of societal awareness about AIDS. ‘In those days, the press too howled bloody murder. The press doesn’t do that now. They now play a positive role,’ she said, adding that the only solution to ensuring such ignorance-induced flare-ups do not happen was pressing on with the seemingly routine task of creating awareness. ‘Yes, some level of firefighting is necessary to address the situation in Rivona, but the long-term answer, although it sounds like a routine thing, is awareness. The government needs to invest in a sustained long-term strategy,’ Vas said. 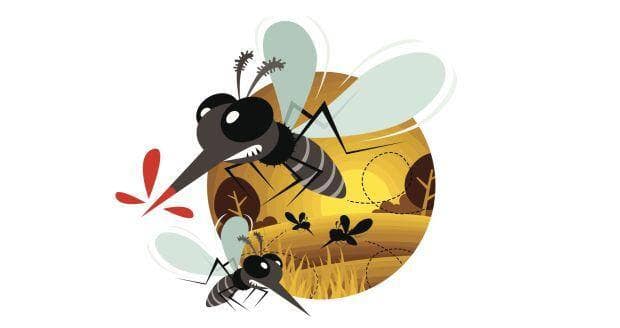 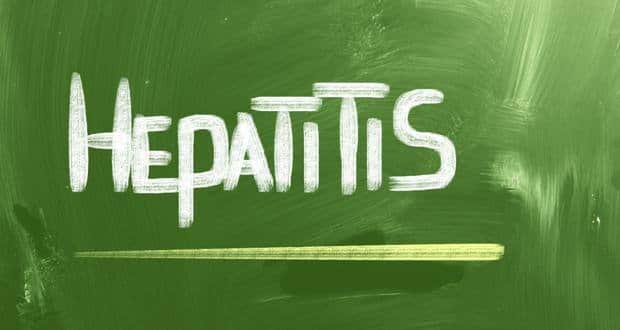 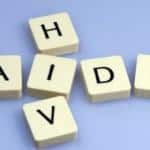