Amid reports of his deteriorating health, Parrikar, who is suffering from advanced pancreatic cancer, was hospitalised on Saturday evening. 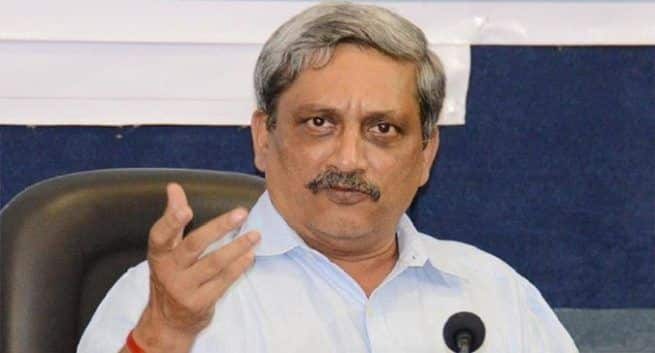 Hospitalised Goa Chief Minister Manohar Parrikar is under observation and should be discharged “in a day, or a day and a half max”, Goa Health Minister Vishwajit Rane said here on Sunday, urging people “not to speculate” about his health. As confirmed by the Chief Minister’s Office (CMO) on Saturday, a team of Delhi-based All India Institute of Medical Sciences (AIIMS) doctors, led by professor of gastroenterology Pramod Garg arrived at the Goa Medical College near Panaji and examined Parrikar, who was earlier hospitalised at the Delhi hospital. Also Read - World Cancer Day 2019: Goa CM Manohar Parrikar tweets a thought-provoking message on battling cancer

However, Rane while speaking to reporters late on Sunday said that while some of the medication which was prescribed to Parrikar have been changed by the AIIMS specialist, no endoscopy procedure was performed and that the former Defence Minister’s parameters are stable. He also said that an infection, which Parrikar was suffering from, “is under control”. Also Read - Good News: Goa CM Parrikar, back from the US

Rane also said that it is better that Parrikar remains hospitalised, because “all doctors, everything is there”. Also Read - Pancreatic cancer: Goa CM Manohar Parrikar leaves for US

“There was no endoscopy performed, nor is there any sign of bleeding. He will be kept under observation for another 24 hours and discharged thereafter. Appealing all to follow my tweets for latest updates on the CM’s health and not pay heed to rumours.”

Rane’s tweet contradicts a formal statement by the CMO on Saturday, which said that Parrikar would be undergoing an “upper GI endoscopy” procedure at the top state government hospital.

Amid reports of his deteriorating health, Parrikar, who is suffering from advanced pancreatic cancer, was hospitalised on Saturday evening.

While the CMO on Saturday said he is stable and being admitted for a gastrointestinal endoscopy, Rane speaking to reporters in the night denied the same, triggering further speculation about Parrikar’s health.

Sources at the Goa Medical College, where the Chief Minister is admitted, said Parrikar is being treated for internal bleeding. “The internal bleeding was caused by a cut near the intestine,” the source said.

Parrikar was diagnosed with advanced pancreatic cancer in February last year and has been in and out of hospitals in Goa, Mumbai, Delhi and New York since.

Meanwhile, the Congress in Goa has asked people to pray for the Chief Minister’s health and not to mock his ill-health. 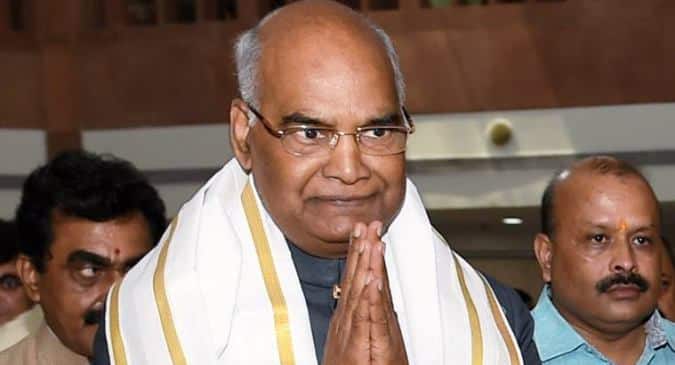 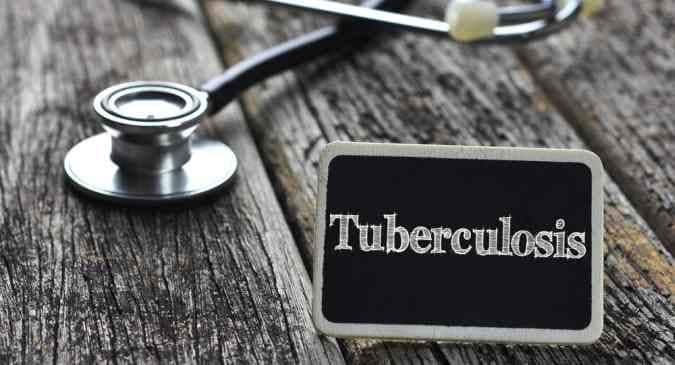 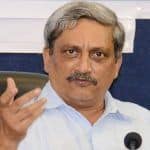 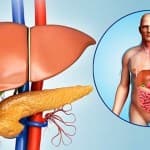