Home / Health News / Gluten sensitivity can affect your brain too!

Gluten sensitivity can affect your brain too!

This condition doesn't only impact your gut. It has neurological and psychological impacts as well. Read on to know more. 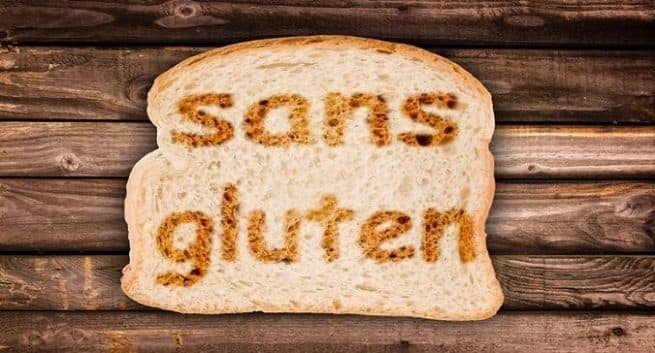 If you are sensitive to gluten, we suggest you stop having that sandwich for breakfast and snacks daily. No oats, pizza or burger either. All of this, ONLY if you suffer from gluten sensitivity. Does this medical jargon confuse you? Let us explain. Also Read - Ayurvedic treatment for stomach ache: How to make asafoetida decoction at home

Nowadays, we often hear people saying that they are sensitive or allergic to gluten. What is it all about? Basically, it is a condition where your gut reacts when any food containing gluten (a protein found in wheat products) is taken. The symptoms are mostly gas, bloating, abdominal pain, diarrhoea, nausea, etc. There are two types of gluten sensitivity: Coeliac and non-coeliac gluten sensitivity. While gluten sensitivity in patients with coeliac disease (an autoimmune disorder triggering allergic reactions to gluten)  causes damage to the gut lining, non-coeliac gluten sensitivity only manifests itself in similar symptoms without damaging the gut or involving the immune system. Also Read - 5 Natural remedies to treat stomach flu during summer

Besides the physical symptoms, there are neurological and psychological manifestations of gluten sensitivity too too. Spot them. Also Read - Long-term medication for schizophrenia is safe: Study

Neurological Effects: Gluten may affect your nervous and balance system.

Peripheral Neuropathy:
This is nothing but a weird tingling in your feet and fingers. This pinch-and-needles like sensation stems from the damage of nerves in your extremities. Those who suffer from non-celiac gluten sensitivity could suffer from high levels of peripheral neuropathy.

Epilepsy:
Epilepsy occurs when your neurons or brain cell activity is disturbed. Gluten plays foul in this case. This abnormal activity in the brain could lead to seizures and unconsciousness.

Gluten Ataxia:
Of all the neurological conditions caused by gluten sensitivity, this is one of the worst. In this condition, gluten consumption causes your body to attack its own tissues. Here, your immune system attacks your own cerebellum. The cerebellum is the part of the brain that is responsible for coordination. This damage could be irreversible.

Schizophrenia:
If you have seen someone suffering from Schizophrenia, in all means you may have noted that doctors advice eliminating bread from his or her diet for effective recovery. Ever wondered why? Although there is no concrete evidence why it is helpful but, a majority of studies and exerts alike observed that when gluten-free diets are prescribed or consumed by a schizophrenic, he responds well to the medication.

Dementia:
In a book named, ‘Grain Brain’, author and neurologist Dr David Perlmutter has blamed gluten protein present in wheat, barley and rye for declining brain health of those suffering from dementia. He added that he prescribed grain-based carbs, especially gluten to his patients and even found desirable results.

He goes on to say that wheat is bad for the brain health of almost everyone. He blames the increase in blood sugar to grain consumption. This consumption, causes insulin resistance, metabolic syndrome, diabetes and an intellectual decline that could cause dementia.

So, wake up and reach out for help if you find yourself with any of the above conditions. 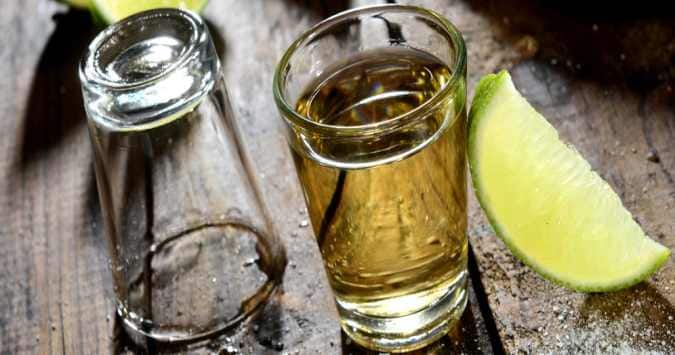 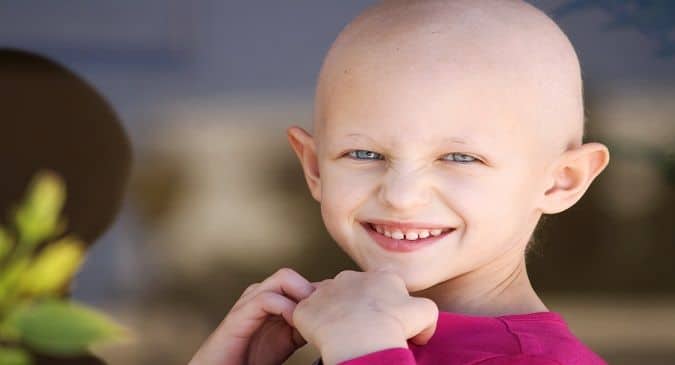