Glenmark and AIIMS to spread awareness about Vitamin D deficiency 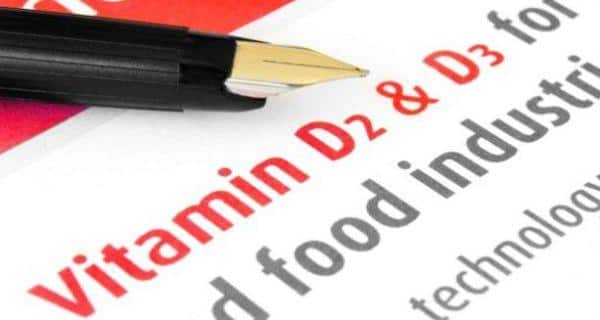 Over 80 percent of India’s population is vitamin D deficient and is at risk from health complications like diabetes and heart disorders, experts said here Friday. They emphasised that Vitamin D deficiency doesn’t exhibit early signs or symptoms, and over a period of time makes people highly vulnerable to major diseases with a 45 percent chance of early death. Also Read - 80% COVID-19 patients had Vitamin D deficiency, men had lower levels than women: Spanish study

‘People in India are oblivious to the fact that Vitamin D deficiency could lead to serious health problems like diabetes, cardiovascular diseases and even cancer,’ said M.C. Misra, director of All India Institute of Medical Sciences (AIIMS). He was speaking at the launch of ‘Bon D Light campaign’, an initiative by pharmaceutical company Glenmark in collaboration with AIIMS to generate mass awareness across the country about Vitamin D deficiency. (Read: Vitamin D deficiency high in Indians) Also Read - Vitamin D levels in blood can predict future health risks in ageing men

‘Health and fitness become even more important in the second half of life that is after retirement. Awareness around the role of Vitamin D in maintaining optimum health will certainly play a vital role in improving general well being of elderly population of the country,’ Kaul said. Sanjeev Bagai, vice-chairman and director-dean of Delhi-based Manipal Hospital, said: ‘Very few people in the country know that Vitamin D is necessary to carry out physiological processes of body normally.’

‘Such initiatives are important to help people understand the importance of Vitamin D and identify ways to counter its loss,’ said Bagai, a Padma Shri awardee.

Here are some health risks you might be facing due to low levels of vitamin D.

2. Hypertension: It is suggested that people having insufficient levels of 25-hydroxyvitamin D (a form of vitamin D) had a greater risk of suffering from high blood pressure however, however there is no evidence proving it. Read more about 12 health risks of Vitamin D deficiency 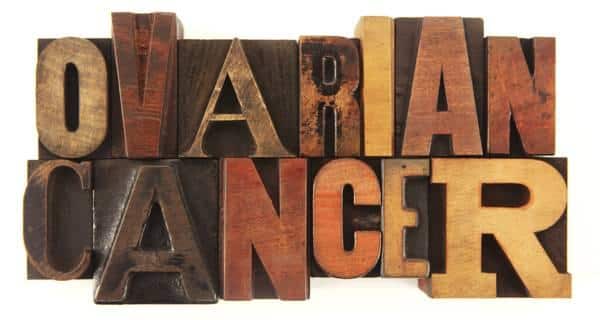 Advances in the treatment of ovarian cancer 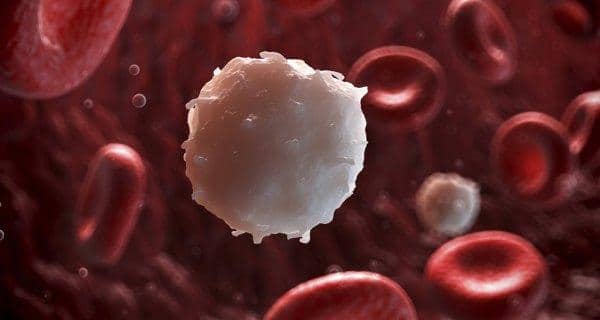 3 types of blood related cancers you should know about