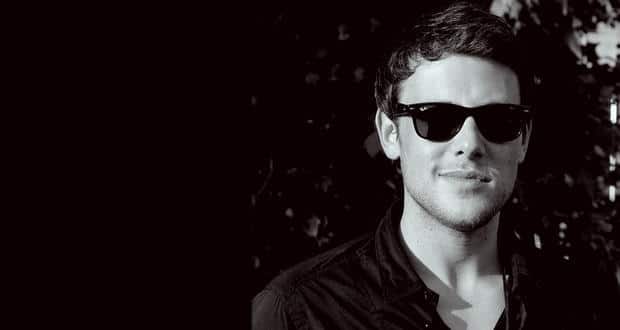 Actor Cory Monteith, who played the football hero/singing star Finn Hudson on the popular Fox TV Glee was found dead in a Vancouver Hotel room on Saturday, reports CNN. The cause of death is still not apparent but the police have ruled out foul play. Medical examiners are set to perform an autopsy on Monday. His body was discovered on Saturday afternoon by staff members at Fairmont Pacific Rim Hotel after he missed his checkout time, acting Chief Constable Doug LePard told the media. He had checked into the hotel on July 6

The actor had several people in his room on Friday night but appeared to alone in the early morning of Saturday. The actor apparently had several people over to his room at one point Friday night, but LePard said Monteith was seen on hotel surveillance video returning to his room in the early morning hours by himself.'We are in shock and mourning this tragic loss,' his publicist, Melissa Kates, said in an e-mail.

Monteith had a history of drug abuse and spent time in rehab earlier this year, checking into a drug addiction treatment facility in April. He has been quite open about his substance abuse problems telling Parade magazine in 2011 that he had starting using when he was 13 and by 19 was in rehab when his mother and friends intervened. He has been part of Glee since 2009, gaining worldwide stardom playing the good guy Finn Hudson. In 2011, he won a Teen Choice award for top actor in a comedy. The show's cast won a Screen Actors Guild award for an ensemble in a comedy the prior year.