Glaucoma may be an autoimmune disease, finds study

In human patients with glaucoma, the researchers found that they had five times the normal level of T cells specific to heat shock proteins. 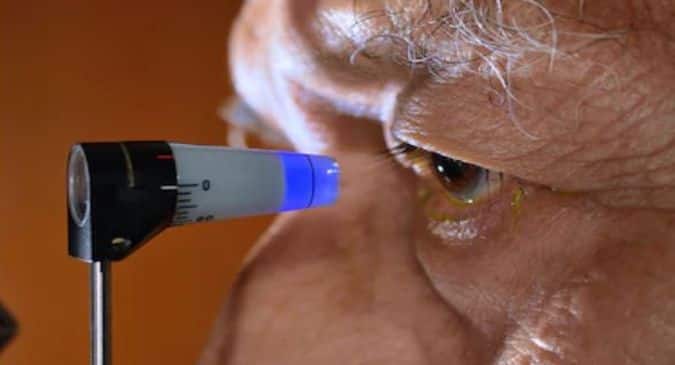 Glaucoma, an eye disease which affects nearly 70 million people worldwide, may be an autoimmune disease, suggests a new research. In a study of mice, the researchers showed that the body’s own T cells are responsible for the progressive retinal degeneration seen in glaucoma. Also Read - Eye Damage Is Common Thanks To Modern Lifestyle: Save Your Vision With Ayurveda

Furthermore, these T cells appear to be primed to attack retinal neurons as the result of previous interactions with bacteria that normally live in our body, said the study published in the journal Nature Communications. Also Read - Early-stage glaucoma: Understand the various treatment options to prevent irreversible vision loss

The discovery suggests that it was possible to develop new treatments for glaucoma by blocking this autoimmune activity. Also Read - Glaucoma - Beware of silent thief of sight

Glaucoma is a group of related eye disorders that cause damage to the optic nerve that carries information from the eye to the brain.

One of the biggest risk factors for glaucoma is elevated pressure in the eye, which often occurs as people age, and the ducts that allow fluid to drain from the eye become blocked.

The disease often goes undetected at first and patients may not realise they have the disease until half of their retinal ganglion cells have been lost.

Most treatments focus on lowering pressure in the eye (also known as intraocular pressure).

However, in many patients, the disease worsens even after intraocular pressure returns to normal.

In studies in mice, the researchers found the same effect.

“That led us to the thought that this pressure change must be triggering something progressive, and the first thing that came to mind is that it has to be an immune response,” study co-author Dong Feng Chen, Associate Professor at Harvard Medical School, said. 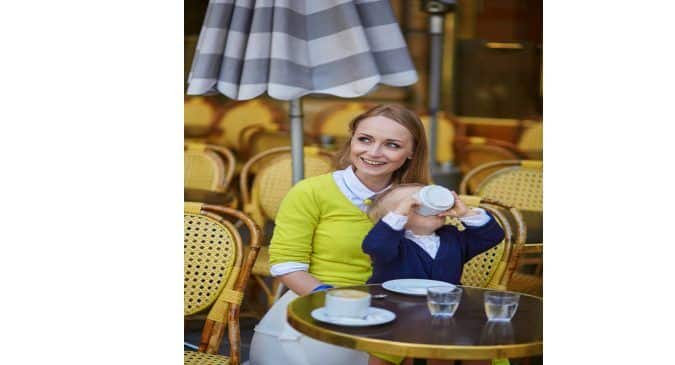 Does your toddler drink coffee? Know what could be the ill-effects 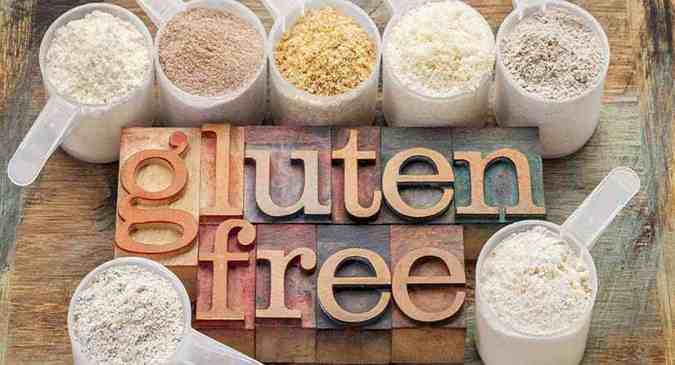 Do you avoid gluten? You could fall prey to these health hazards 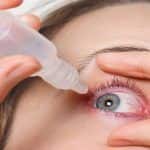