A 21-year-old woman was allegedly molested by a person in broad daylight in Mumbai on Thursday. 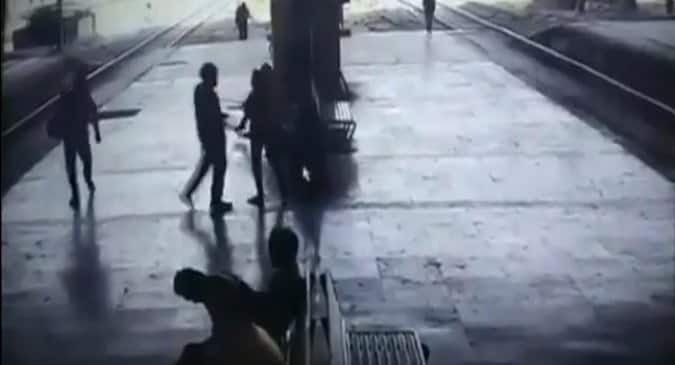 In a shocker from Navi Mumbai, a video that is going viral shows a man ‘Forcibly kissing’ a woman commuter at Turbhe railway station, Navi Mumbai. According to ANI, ‘A 21-year-old woman was allegedly molested by a person in broad daylight in Mumbai on Thursday. The incident took place on a railway station platform. The whole incident was recorded in a CCTV camera and the police have arrested the molester. 43-year-old Naresh Kurnashankar Joshi, a resident of Ghansoli on questioning, admitted his crime.’ Also Read - This is why women are more prone to autoimmune diseases than men

The offender has been arrested by the Railway Police Force (RPF). In the video, it is clearly seen that the man, in broad daylight grabs and kisses her forcibly and when the girl retaliates the man leaves very casually from the spot. Also Read - Novel mindfulness training to combat drug addiction: Study

Here’s the CCTV footage shared by ANI: Also Read - Manage the symptoms of uterine fibroids with these no-drug remedies

Cases like these clearly show that drastic steps need to be taken towards the safety of women. So many incidents go unrecorded and women in the society have are always on the receiving end. People are enraged by the incident and are showing strong reactions on Twitter.

and look at the people sitting in the bench drown in their cellphones have not even blinked. Shocking where is the humanity going to. #FridayMadness

And Society be like : no short skirt no miniskirts then they go for checking “girl’s Sanskar” .

Wow, seriously the world has come to this? What do these ppl even think?

What are these men doing there?? Ohh have I said them men??? I hate these 6 people more than the culprit. Shame!!! pic.twitter.com/dFVhJxHwe5

What kind of sick world is it. 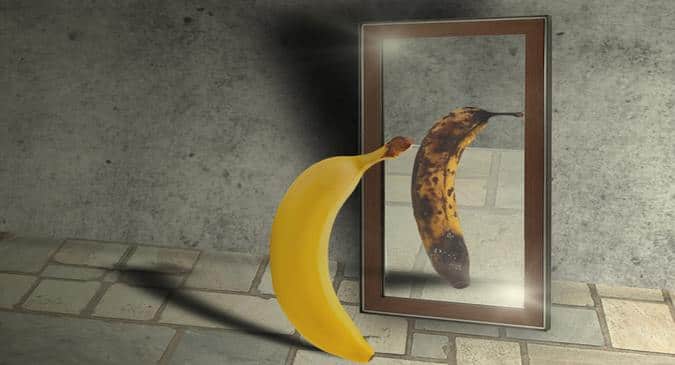 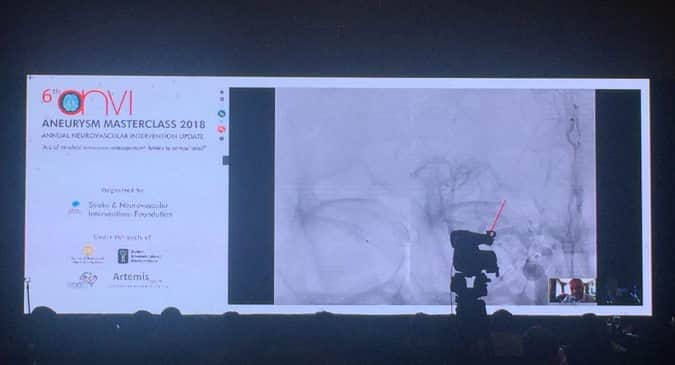