Marijuana use does not lower a couple's chances of getting pregnant. 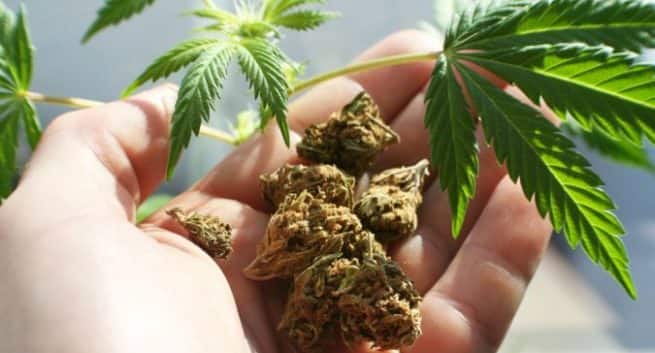 Findings of a recent study suggest marijuana use does not lower a couple’s chances of getting pregnant. It was led by Boston University School of Public Health (BUSPH) researchers. The study was the first to evaluate the link between fecund ability–the average per-cycle probability of conception–and marijuana use. Marijuana is one of the most widely used recreational drugs among individuals of reproductive age. Previous studies have examined the effects of marijuana use on reproductive hormones and semen quality, with conflicting results. Also Read - Today Health tips: Have a safe pregnancy by performing the right workouts

“Given the increasing number of states legalizing recreational marijuana across the nation, we thought it was an opportune time to investigate the association between marijuana use and fertility,” says lead author Lauren Wise. In Pregnancy Study Online (PRESTO), a web-based prospective cohort study of North American couples, the researchers surveyed 4,194 women aged 21 to 45 living in the United States or Canada. The study specifically targeted women in stable relationships who were not using contraception or fertility treatment. Female participants were given the option to invite their male partners to participate; 1,125 of their male partners enrolled. The researchers found that during the period from 2013 through 2017, approximately 12 percent of female participants and 14 percent of male participants reported marijuana use in the two months before completing the baseline survey. After 12 cycles of follow-up, conception probabilities were similar among couples that used marijuana and those that did not. The researchers stressed that questions about the effects of marijuana use remain. As one example, they said, classifying people correctly according to the amount of marijuana used, especially when relying on self-reported data, is challenging. Here are 7 horrible things marijuana or weed does to your health. Also Read - Indiscriminate use of marijuana ups your risk of heart ailments

“Future studies with day-specific data on marijuana use might better be able to distinguish acute from chronic effects of marijuana use, and evaluate whether effects depend on other factors,” they wrote. The findings have been published in the Journal of Epidemiology and Community Health. Smoking marijuana can affect the way you walk.

Are you facing a loss of libido? 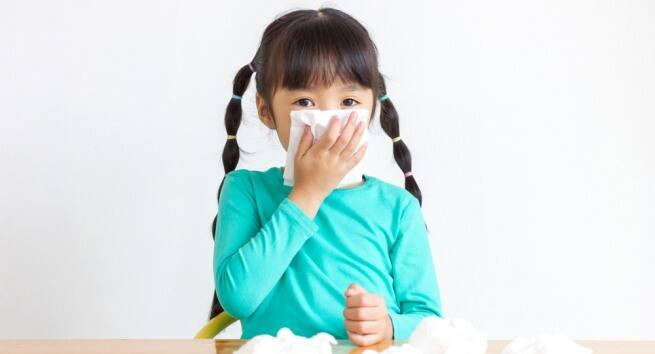 Bacterial changes early in life cause cystic fibrosis in kids