Researchers have warned that bacterial infections may happen in up to five per cent of cases, especially when the tattooing was carried out in unhygienic settings. 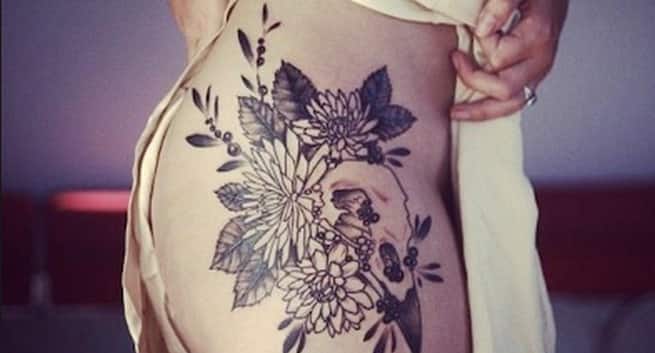 While more young men and women are getting inked today than ever, researchers have warned that bacterial infections may happen in up to five per cent of cases, especially when the tattooing was carried out in unhygienic settings. Also Read - Vitamin B3 may protect against UV-induced skin cancer; study

The risk of (skin) cancer from tattoo procedures has been neither proved nor excluded, the researchers said in a European Commission’s Joint Research Centre (JRC) report. Read–How tattoos can put you at risk of skin cancer. Also Read - Men more likely to die of skin cancer than women: Know why

Tattoos are created by injecting coloured inks into the skin and are intended to be permanent, thus resulting in long term exposure to the chemicals injected and, possibly, to their degradation products.

The researchers explored the safety and regulation of the inks used for tattoos and permanent makeup – semi permanent tattoos used to resemble make-up. These inks contain a combination of several ingredients and more than 100 different colorants and 100 additives are currently in use. The pigments used are not specifically produced for tattoo and permanent makeup applications, and generally contain impurities.

Over 80 per cent of the colourants in use are organic chemicals and more than 60 per cent of them are a certain type of pigments, known as azo-pigments, some of which can release carcinogenic aromatic amines, the report said. This can be the result of a degradation process in the skin, particularly under solar/ultra violet radiation exposure or laser irradiation, it added. The researchers noted that adverse health effects linked to the application but also increasingly to the removal of tattoos are reported. Read 15 common mistakes people make after getting a tattoo

Most complaints are transient and inherent to the wound healing process, but in some cases, up to five per cent of the tattooed persons, bacterial infections may occur, especially in unhygienic settings, the report said. Acute allergy and delayed hypersensitivity prompted by i.e. the inks ingredients and tattoo/removal trauma represent the bulk of tattoo/permanent make up complications, affecting mostly the red or black parts of the tattoos.

Such nonspecific reactions, frequently exacerbated by sun exposure, are unpredictable and may sometimes appear after decades, giving rise to chronic sequels in connection with underlying auto-immune pathologies. Additional adverse health effects, like skin pigmentation disorders may be encountered in five-15 per cent of patients having laser therapy, which is not always effective in removing completely the undesired tattoos, the report said. 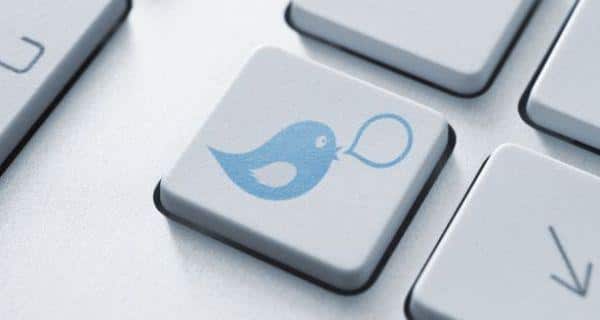