Want to get rid of that stubborn belly fat? Fish oil can help! 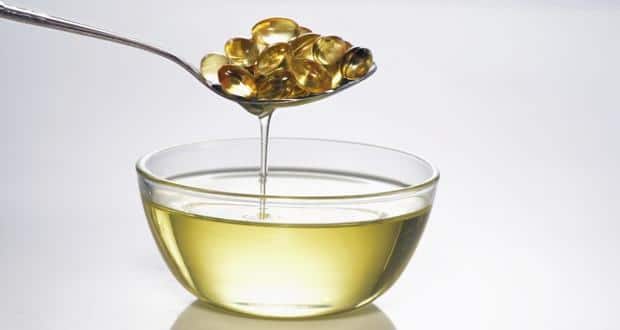 Fish oil may burn fat faster than those fat-burning pills leading to an efficient weight loss in overweight or obese people in their 30s and 40s, Kyoto University researchers report. Fish oil activates receptors in the digestive tract, fires the sympathetic nervous system and induces storage cells to metabolise fat. Fat tissues do not all store fat. So called white cells store fat in order to maintain energy supply while brown cells metabolise fat to maintain a stable body temperature. Brown cells are abundant in babies but decrease in number with maturity into adulthood. A third type of fat cell — beige cells — have recently been found in humans and mice, and have shown to function much like brown cells. (Read: Beware! Your belly fat could be killing you) Also Read - Intermittent fasting for weight loss: Belly fat is resistant to every-other-day fasting

Beige cells also reduce in number as people approach middle age and without these metabolising cells, fat continues accumulating for decades without ever being used. We knew from previous research that fish oil has tremendous health benefits, including the prevention of fat accumulation. We tested whether fish oil and an increase in beige cells could be related, said senior author Teruo Kawada. The team fed a group of mice fatty food, and other groups fatty food with fish oil additives. The mice that ate food with fish oil, they found, gained five-10 percent less weight and 15-25 percent less fat compared to those that did not consume the oil. (Read: 6 diet tips to make your belly look fit n’ flat) Also Read - Brown fat may protect you against cardiac, metabolic conditions: How is it different from white fat?

The team also found that beige cells formed from white fat cells when the sympathetic nervous system was activated, meaning that certain fat storage cells acquired the ability to metabolise. People have long said that food from Japan and the Mediterranean contribute to longevity, but why these cuisines are beneficial was up for debate. Now we have better insight into why that may be, explained Kawada in a paper which appeared in the journal Scientific Reports. (Read: 4 Ayurvedic remedies to lose belly fat) 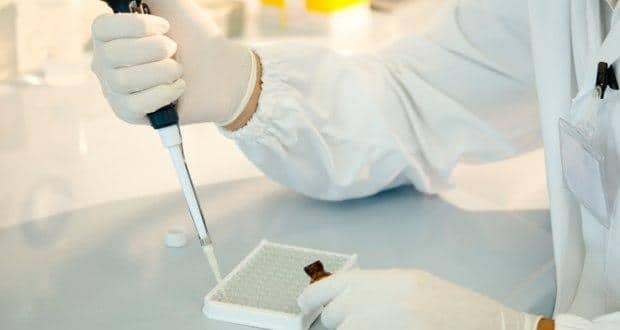