Get a good night’s sleep to save your kidneys

Shorter the sleep duration, more rapid the decline in kidney function, according a new study. The Nurses’ Health study finds that kidney function may be compromised when sleep is disrupted. Although sleep disruption has been studied extensively in cardiovascular and metabolic diseases, its link with chronic kidney disease is unclear. To investigate, researchers led by Ciaran Joseph McMullan, MD, MMSc (Brigham and Women’s Hospital) analyzed information on 4238 participants from the Nurses’ Health Study with kidney function measurements on at least 2 occasions over an 11-year period. (Read: 7 ways lack of sleep can affect you) Also Read - Am I Pregnant? Here are 10 common early signs of pregnancy

The researchers found that women sleeping less than 5 hours per night had a 65 percent increased likelihood of experiencing a rapid decline in kidney function compared with women sleeping 7 to 8 hours per night, after controlling for various factors. McMullan noted that the findings of this paper coupled with research from others suggest that renal physiology may be adversely effected by disruption in sleep, including sleep restriction. The findings have been presented at the San Diego Convention Center in San Diego, CA. (Read: Yoga can help you deal with chronic kidney disease) Also Read - Cognitive functions can be depleted by irregular sleep 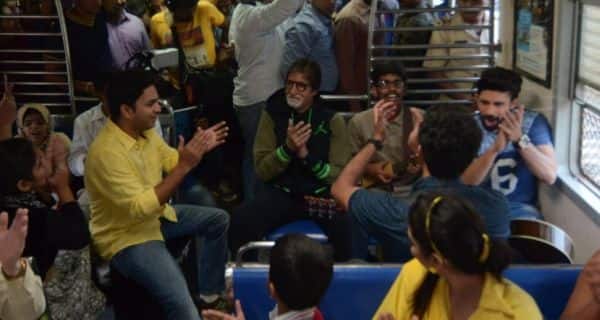 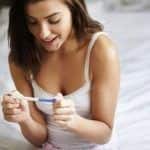 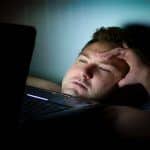 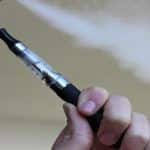 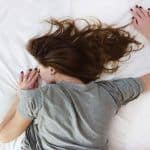 4 surprising ways to improve your sleep