After killing hundreds in Saudi Arabia and South Korea, a 65-year-old Middle East Respiratory Syndrome (MERS) patient passed away on June 6 at a hospital in the German state of Lower Saxony, hospital network Niels-Stensen-Kliniken said on Tuesday. The man from North Rhine-Westphalia state had overcome the actual MERS infection in Niels-Stensen-Kliniken Marienhospital Osnabrueck, but died of a secondary disease, Xinhua quoted the hospital network as saying. Also Read - WHO warns against blanket measures, says new coronavirus ‘less deadly’ than SARS, MERS

The patient was infected in February with the MERS virus during a trip to the Arabian Peninsula. German media reported that more than 200 people who had contact with the 65-year-old in the course of the disease were tested negative. The man was the third person who was treated in Germany for a MERS infection. In March 2013, a 73-year-old Mers-patient from the United Arab Emirates died in Munich. Another patient treated in the German city of Essen survived the disease.

In South Korea, the toll from MERS infection has risen to 19. 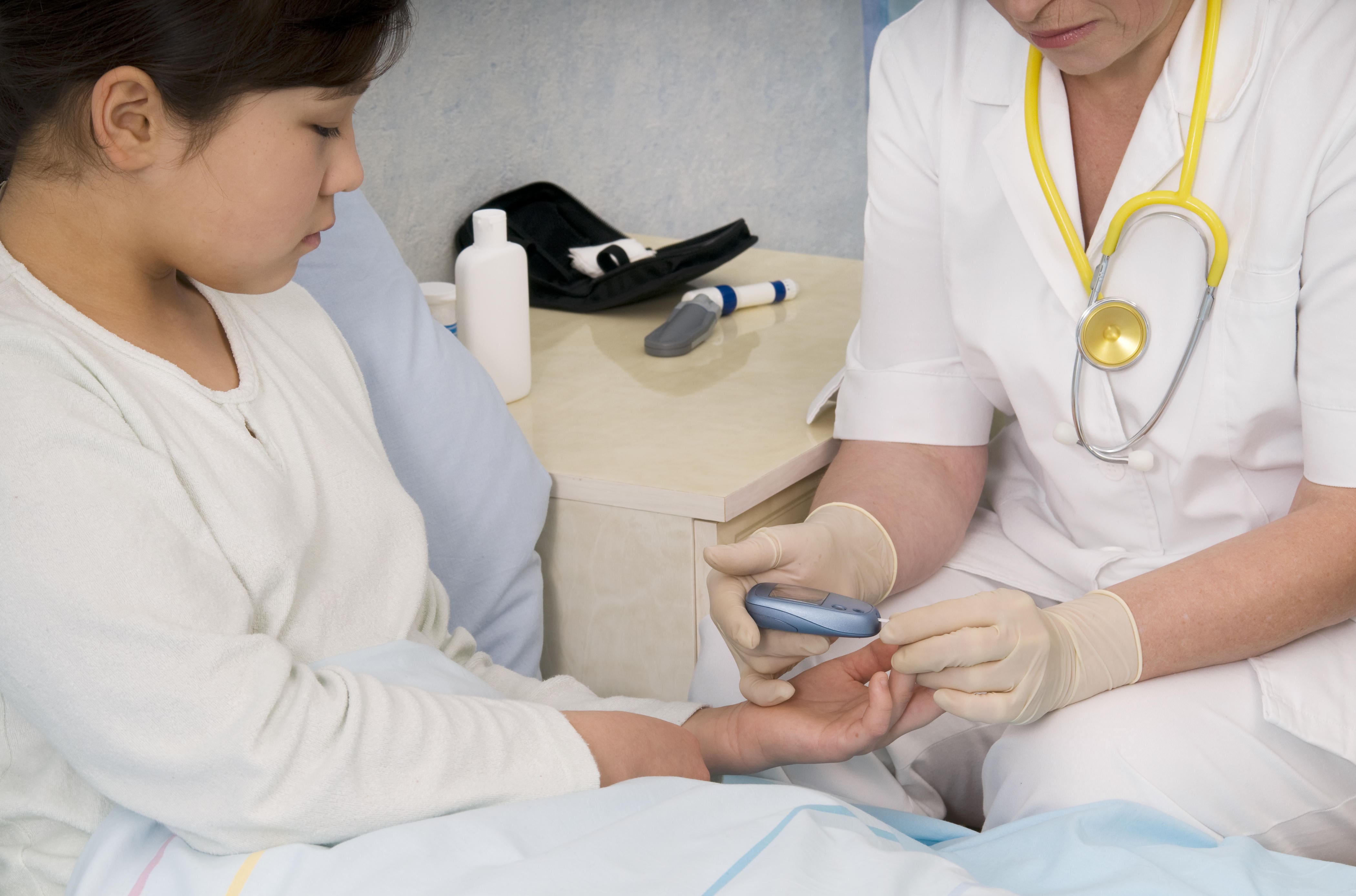 Free check-up for diabetics for a healthy Ramadan