Physical activity can help offsprings undo the negative metabolic effects passed on to them by their obese mothers, a study reveals. 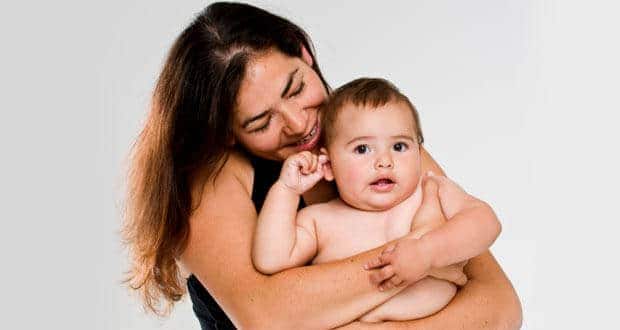 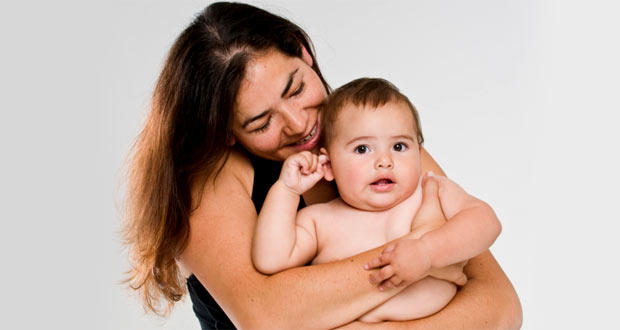 Physical activity can help offsprings undo the negative metabolic effects passed on to them by their obese mothers, a study reveals. Also Read - World Diabetes Day: Steps to improve metabolism for the prevention of diabetes

An overweight mother can powerfully impact the next generation, altering central appetite circuits in the brain and contributing to increased fat deposits and metabolic disease in their children. Also Read - Excess weight during pregnancy may hinder development of your baby' brain

However, a new study on rodents, found that exercise was able to dramatically reverse these impacts, the effect being most pronounced in juveniles who both exercised and consumed a low-fat diet, reported the journal Nutrition, Metabolism and Cardiovascular Disease. Also Read - Lifestyle habits that may slow your metabolism

“Most, if not all, of the negative consequences of maternal obesity can be reversed through voluntary exercise in the next generation,” said study leader Margaret Morris, professor at the University of New South Wales School of Medical Sciences.

Offspring from obese female rats were found to be 12 percent heavier three weeks after birth than the control offspring, according to a university statement.

However, when the pups born to obese mothers were allowed to exercise, their fat mass, plasma lipids, blood pressure and insulin resistance were reduced.

Offspring who ate healthy food as well as engaged in exercise reached metabolic levels similar to control rats born to normal weight mothers and raised on standard chow. These findings are based on the doctoral research of Sultana Rajia. 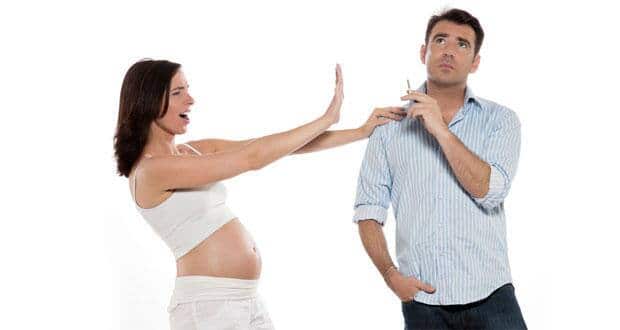 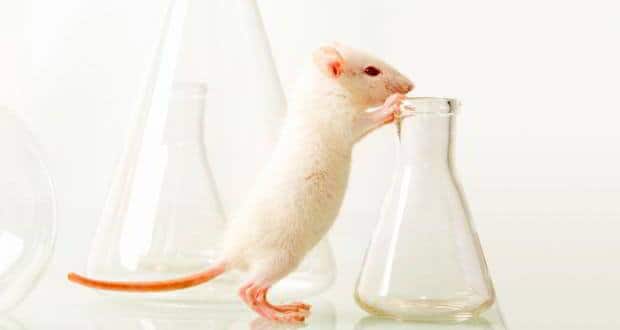 Bexarotene - A drug that reverses the conditions of Alzheimer's in mice