"This is a potentially important finding in the realm of human susceptibility to infectious disease."

Chinese researchers have found that a single change in a gene may increase the risk of tuberculosis. According to the study, a single nucleotide change in a gene that affects production of hepcidin– a peptide involved in inflammation, immunity, and control of iron levels–is associated with greater susceptibility to extrapulmonary tuberculosis – situated or occurring outside the lungs. Individuals with this single nucleotide polymorphism (SNP) make significantly less hepcidin in response to infection by Mycobacterium tuberculosis. The team concluded that the SNP in the hepcidin promoter gene may play a critical role in susceptibility to tuberculosis affecting organs other than the lungs, but not pulmonary tuberculosis. Also Read - Junk DNA' affects risk of inherited cancer: Study

They proposed that decreased hepcidin production in response to infection and inflammation reduces the ability of macrophages to destroy M. tuberculosis, which then enter the circulation and spread the infection from the lungs to other areas of the body. “This is a potentially important finding in the realm of human susceptibility to infectious disease, which is a greatly under-studied area of research and one that GTMB has chosen to highlight,” said a researcher Garth D. Ehrlich The research appears in Genetic Testing and Molecular Biomarkers journal. Here are 3 challenges facing treatment of TB in India. Also Read - Will you be happily married? Your genetic factors could decide that 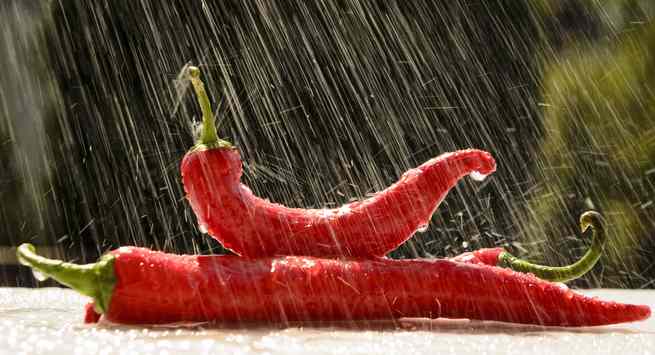