A new study published in the Journal of Cell, has revealed that a gene named MC4R, can help in regulating weight. 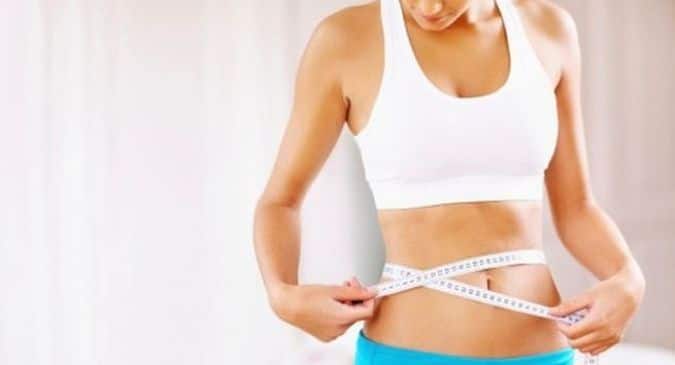 MC4R gene can send signals through a pathway that had not previously been linked to weight regulation. © Shutterstock

According to recent study researchers have found a gene in people from the UK that protect them from obesity, type 2 diabetes, and heart diseases. Researchers also claim that the latest discovery could lead to the development of new medicines that could help to achieve or maintain weight-loss. Also Read - A cup of strong coffee before exercising can help you lose weight fast: Just have it at the right time

Also Read - Lifestyle changes may up the pregnancy rate for obese, infertile women

The details were published in the Journal of Cell. Scientists have known for several years that genes can influence a person`s weight. One of the gene (MC4R) plays a key role in regulating weight. “This study drives home the fact that genetics plays a major role in why some people are obese — and that some people are fortunate enough to have genes that protect them from obesity,” says Professor Farooqi, one of the researcher. Also Read - You will consume less fast food if your stress level is low

The discovery adds to recent work by the team which showed that some slim people have a genetic advantage when it comes to maintaining their weight. “It doesn`t mean that we can`t influence our weight by watching what we eat, but it does mean the odds are stacked against some people and in favor of others,” added Professor Farooqi.

When the researchers looked in detail at the genetic variants in laboratory experiments, they found that MC4R can send signals through a pathway — known as the beta-arrestin pathway — that had not previously been linked to weight regulation. “A powerful emerging concept is that genetic variants that protect against disease can be used as models for the development of medicines that are more effective and safer.

Our findings may pave the way for a new generation of weight loss therapies that activate MC4R preferentially via the beta-arrestin pathway,” said Dr Luca Lotta, Senior Clinical Investigator”Genetic studies of thousands of people and a functional understanding of the mechanisms behind protective genetic variants can really help us inform the development of a new generation of medicines for common diseases like obesity and diabetes that affect millions of people globally.” 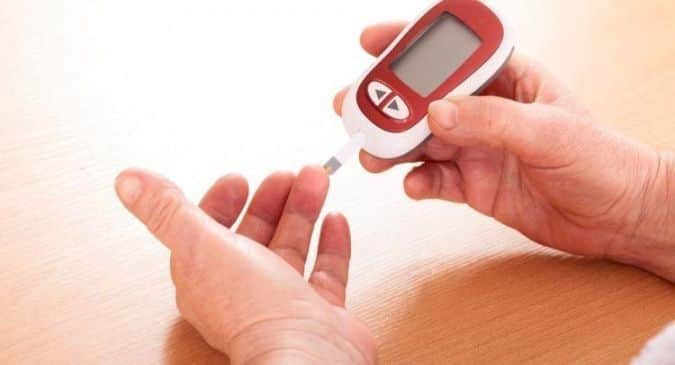 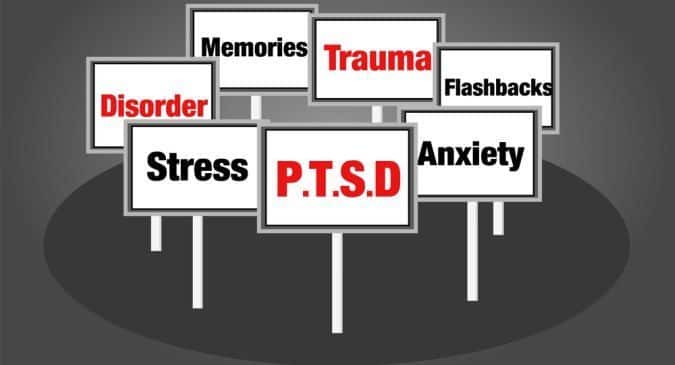 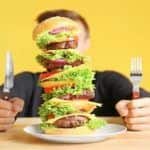