Home / Health News / Genetic mutations do not contribute to asthma

Genetic mutations do not contribute to asthma

Genetic mutations account for only a small part of the risk for developing asthma. 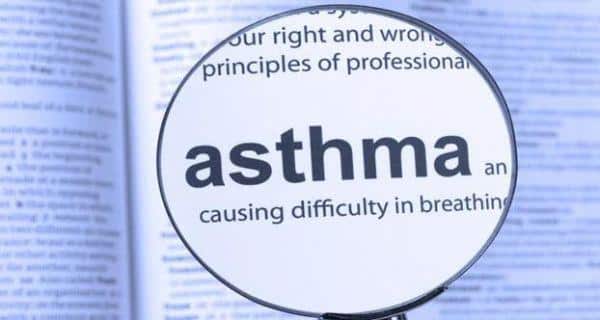 Washington, 18 January: A new study shows that genetic mutations has only a small part to contribute in the development of asthma. Rare and low frequency genetic mutations have been thought to explain this missing heritability, but they are unlikely to play a major role. Analysing the coding regions of genomes of over 11,000 individuals, the scientists identified mutations in just three genes that were associated with asthma risk.These three genes include GRASP, GSDMB and MTHFR. The study suggests gaps in the current understanding of asthma genetics. Also read 10 asthma triggers you should avoid.‘Previous studies have likely overestimated the heritability of asthma. This could be because those estimates are based on correlations between family members that share environment as well as genes, which could inflate the heritability,’ said Carole Ober from department of human genetics at University of Chicago.Previous studies did not consider gene-environment interactions and these are particularly important in establishing individual risks for asthma.Catherine Igartua from University of Chicago evaluated nearly 33,000 rare or low frequency mutations in more than 11,000 individuals of a variety of ethnicities. She used a technique that allowed her to study mutations common in one ethnicity, but rare in others.These genes, involved in protein scaffolding, apoptosis regulation and vitamin B9 metabolism, respectively, have so far unknown roles in asthma. Although rare mutations might not contribute much to population asthma risk, these genes still have the potential to serve as targets for therapeutic development.‘It was assumed that there would be rare mutations with larger effect sizes than the common variants we have been studying,’ Ober noted. The findings appeared in Nature Communications. Also Read - Ganesh Chaturthi 2020: 4 reasons an eco-friendly Ganesha is good for you

Source: IANS Also Read - What if there's no vaccine for COVID-19? Antibodies and antiviral drugs may be the saviours 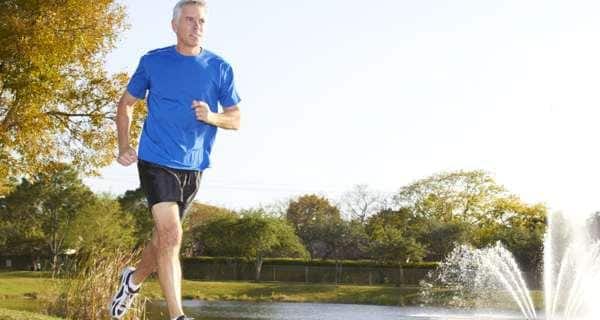 20-minutes of brisk walking can increase your life expectancy