If someone is genetically predisposed towards having mental illness, they are also prone to use licit and illicit substances.

Mental health problems and substance use disorders often co-occur in people. Apart from environmental factors, such as stress and social relationships, a person’s genetic make-up can also contribute to their vulnerability to substance involvement and psychiatric disorders, a study has found. The research shows that if someone is genetically predisposed towards having mental illness, they are also prone to use licit and illicit substances and develop problematic usage patterns, said lead author Caitlin E. Carey, doctoral student at the Washington University in St. Louis. This is important because if a mental illness, like depression runs in a family, individuals are presumed at risk of that disorder. But, the study found that having a genetic predisposition to mental illness also places that person at a risk for substance use and addiction, Carey added. For the study, Carey and her team used information across each person’s genetic code to calculate their genetic risk for psychiatric disorders. They compared people with various levels of substance involvement to determine whether they were also at relatively higher genetic risk for psychiatric disorders. Also Read - Kundalini Meditation: For total mind, body, soul rejuvenation

Apart from finding an overall genetic relationship between mental health and substance involvement, the study revealed links between specific mental illnesses and drugs, the researchers said. Further, genetic risk for both schizophrenia and depression were found to be associated with cannabis and cocaine involvement. The study opens up new avenues for research evaluating the predictive power of genetic risk. It is now important to isolate specific genetic pathways shared with both substance involvement and psychiatric illness to help us develop more effective prevention and treatment efforts in the future, noted Ryan Bogdan, Director of the BRAINLab at the Washington University in St. Louis. The results appear in the paper published in the journal Frontiers in Genetics. (Read: Studies say that young transgender women are at a risk of psychiatric disorders.) Also Read - 5 simple changes to make to improve your mental health 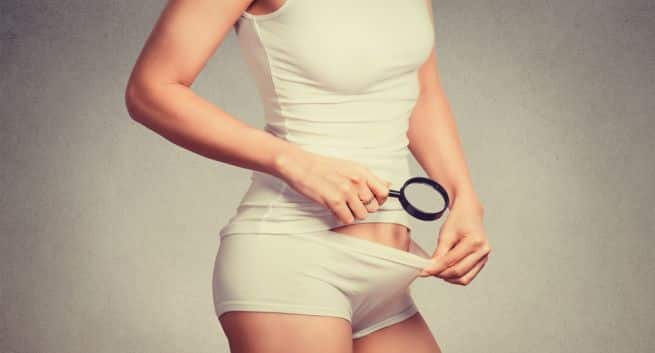 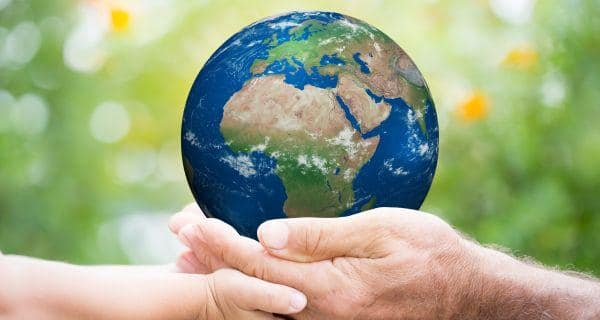