Genetic function that could pave way for cancer therapies discovered

A team of researchers has discovered a genetic function that helps one of the most important 'tumor suppressor' genes to do its job and prevent cancer. According to scientists from OSU and Oregon Heal 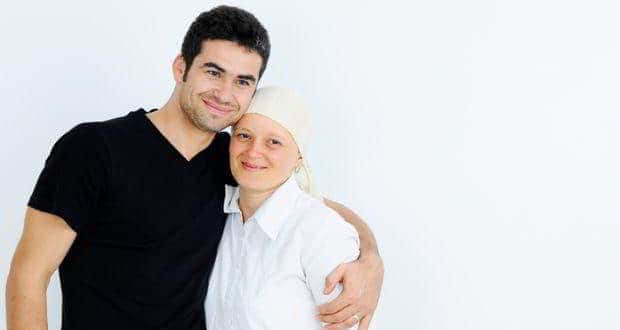 A team of researchers has discovered a genetic function that helps one of the most important ‘tumor suppressor’ genes to do its job and prevent cancer. According to scientists from OSU and Oregon Health and Science University, finding ways to maintain or increase the effectiveness of this gene called Grp1-associated scaffold protein, or Grasp could offer an important new avenue for human cancer therapies. The Grasp gene was studied in the skin of mice in this research, but is actually expressed at the highest levels in the brain, heart and lung, studies have shown. Also Read - Overweight Cancer Patients Receiving Immunotherapy May Live Longer Than Thin Patients

It appears to play a fundamental role in the operation of the p53 tumor suppressor gene, which is a focus of much modern cancer research. The new study has found that the Grasp gene is significantly involved in maintaining the proper function of p53. When ‘Grasp’ is not being adequately expressed, the p53 protein that has entered the cell nucleus to either repair or destroy the cell comes back out of the nucleus before its work is finished. Also Read - Ayurveda Expert Elaborates on Effective Preventive & Recuperative Measures for Cancer

‘It appears that a primary function of Grasp is to form sort of a halo around the nucleus of a damaged skin cell, and act as kind of a plug to keep the p53 cell inside the nucleus until its work is done,’ one of the lead authors of this study Mark Leid said. ‘A drug that could enhance Grasp function might also help enhance the p53 function, and give us a different way to keep this important tumor suppressor working the way that it is supposed to,’ the researcher added. The study was published in the journal Photochemical and Photobiological Sciences. 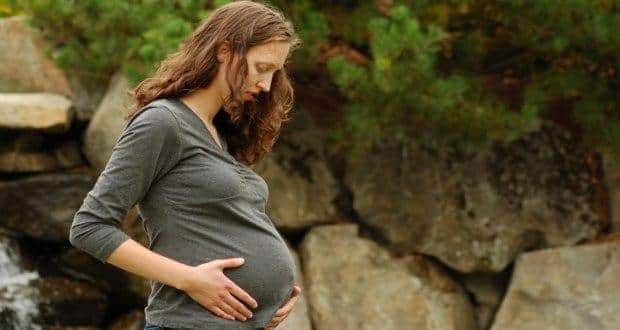 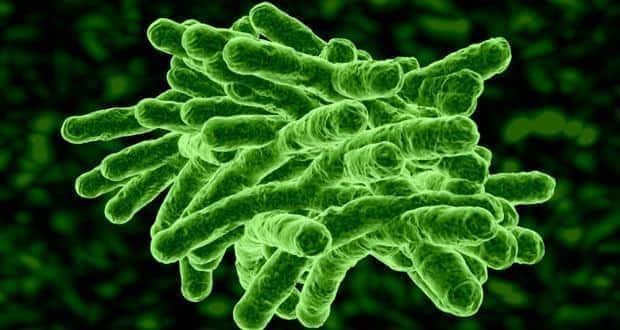 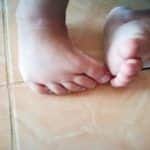