A study shows how we survived the ice age thanks to this gene. 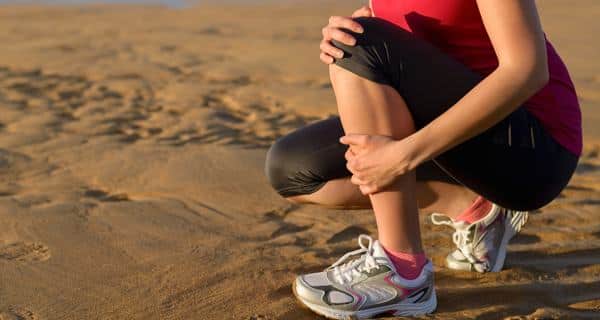 A genetic change associated with shorter stature and increased risk of arthritis might have helped our ancestors survive the Ice Age, a study has showed. The findings showed that mutations in the gene called GDF5 resulted in shorter bones that led to a compact body structure while reducing the risk of bone fracture from falling. Thus, it also favoured early humans to better withstand frostbite as well as helped them migrate from Africa to colder northern climates between 50,000 and 100,000 years ago. These advantages in dealing with chilly temperatures and icy surfaces may have outweighed the threat of osteoarthritis, which usually occurs after a prime reproductive age, the researchers said. “The variant that decreases height is lowering the activity of GDF5 in the growth plates of the bone. Interestingly, the region that harbours this variant is closely linked to other mutations that affect GDF5 activity in the joints, increasing the risk of osteoarthritis in the knee and hip,” said Terence Capellini, Associate Professor at the Harvard University. For the study, published in the journal Nature, the team examined gene GDF5 — first linked to skeletal growth in the early 1990s — to learn more about how the DNA sequences surrounding GDF5 might affect the gene’s expression. Also Read - Ankylosing spondylitis can be the reason behind your morning back pain

They identified a single nucleotide change that is highly prevalent in Europeans and Asians but rarely occurs in Africans. Introducing this nucleotide change into laboratory mice revealed that it decreased the activity of GDF5 in the growth plates of the long bones of foetal mice. “The potential medical impact of the finding is very interesting because so many people are affected,” said David Kingsley, Professor at the Stanford University. “This is an incredibly prevalent, and ancient, variant. Many people think of osteoarthritis as a kind of wear-and-tear disease, but there’s clearly a genetic component at work here as well. Now we’ve shown that positive evolutionary selection has given rise to one of the most common height variants and arthritis risk factors known in human populations,” Kingsley said. (Read: 5 factors that increase your risk of arthritis in future) Also Read - World Osteoporosis Day 2020: Signs you’re losing your bones 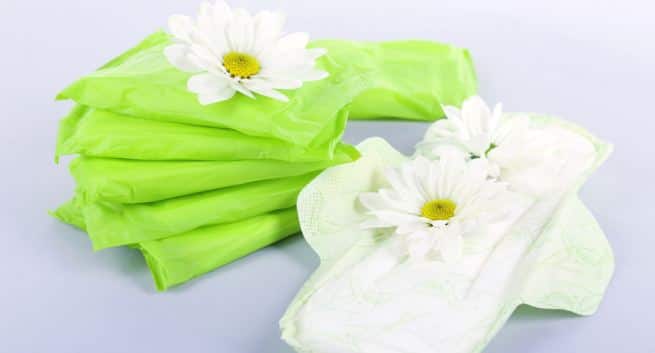 Menstruation does NOT disturb brain functioning 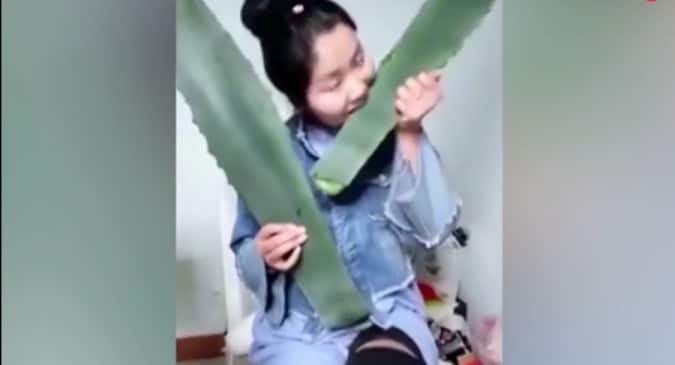