Home / Health News / Genes that can prolong human life in near future discovered!

Genes that can prolong human life in near future discovered!

Genes involved in senescence, the 'frozen' state that cells enter into after being damaged, played an important role in longevity.

A team of researchers has recently discovered new genes linked to parents’ lifespan, which can one day be targeted to help prolong human life. According to the University Of Exeter Devon, South West England, United Kingdom researchers, genetics and how long our parental relatives lived also plays a role. Now, the number of genes we know influence lifespan has expanded, potentially paving the way to new therapeutic targets to prolong life. The team studied 389,166 volunteers who took part in the UK Biobank, with confirmation in the US Health and Retirement Study and the Wisconsin Longitudinal Study. They undertook a genome-wide search for variants influencing how long participants’ parents lived. (Read: Surprising things that will increase your lifespan) Also Read - Want to live longer? Exercise vigorously every day

The DNA samples from the volunteers carry the genetics of their biological parents, so provide a practical way of studying exceptionally long lifespans. Eight genetic variants had already been linked for lifespan, mainly involved in heart disease and dementia. The latest study has expanded this to 25 genes in all, with some specific to mothers’ or fathers’ lifespan separately. Study author Dr Luke Pilling said: “We have identified new pathways that contribute to survival, as well as confirming others. These targets, including inflammatory and cardiovascular pathways, offer potentially modifiable targets to reduce risk of an earlier death and improve health.” Also Read - Women, this is how much you need to exercise if you want to live longer

Genes involved in senescence, the ‘frozen’ state that cells enter into after being damaged, played an important role in longevity. Genes related to inflammation and auto-immunity related genes were also prominent, opening up the possibility that precision anti-inflammatory treatments may one day be helpful in extending life. The results confirm that many genetic variants combine to influence human lifespan: no single gene variant was found to be responsible. The study found evidence to suggest that the genetic variants for average lifespan also influence exceptionally long life expectancy. A genetic risk score combining the top ten variants was statistically associated with parents being centenarians. (Read: Why do women have a longer lifespan than men?)

Lead researcher David Melzer said the study help open the way to novel treatment, but the strong role for genes affecting heart disease risk again underlines the importance of controlling blood pressure and cholesterol levels throughout the lifespan. Of course, adopting healthy lifestyles is important, and can probably overcome the negative effects of most of the genes found so far, the researchers concluded. The research appears in the journal Aging NY. 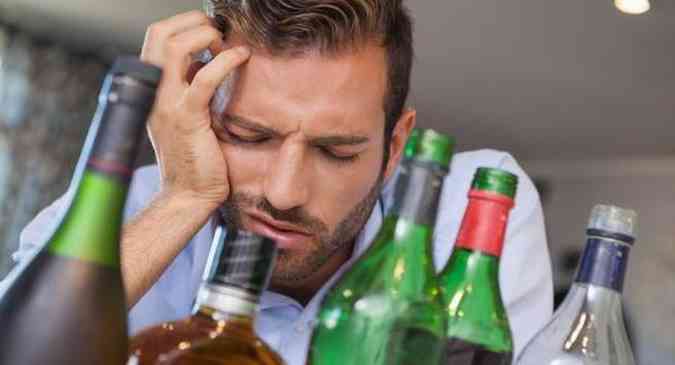 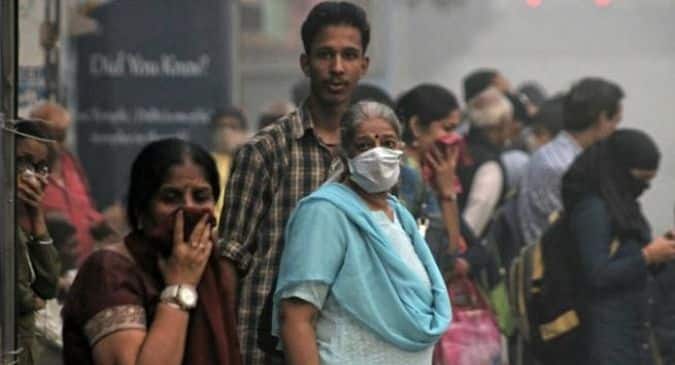 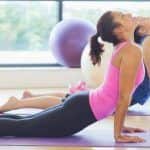 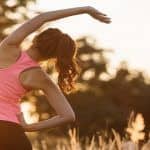 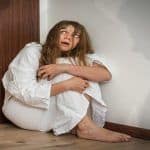