Home / Health News / Genes related to obesity can save you from the risk of diabetes, heart disease

Genes related to obesity can save you from the risk of diabetes, heart disease

Scientists have found that these genes related to obesity can reduce risk of diabetes, high blood pressure and heart diseases. 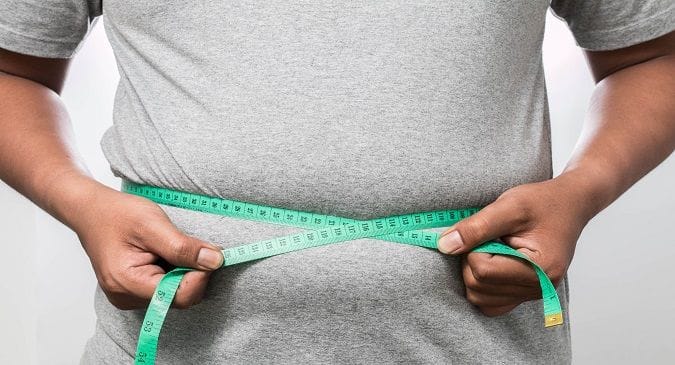 Genes linked to obesity can reduce risk of diabetes © Shutterstock

Obesity and diabetes has always been linked together in the negative way. However, this link that a recent study has established will definitely leave you surprised. According to a media report, a team of scientists has found 14 new genetic variations that were associated with higher Body Mass Index (BMI) but have the power to reduce risk of Diabetes, blood pressure and heart disease risk. Also Read - World Hypertension Day: High Blood Pressure Makes You More Vulnerable To Covid; Doctor Advises Steps To Manage It

The researchers say that it is all because the location of the genes, around middle or round the liver where surplus fat is stored could be genetically identified, highlighted the news report. The experts say that location of these genes is more important than the amount when it comes to insulin resistance and risk of diabetes and other conditions. Also Read - Myths and Facts About Hypertension

“There are some genetic factors that increase obesity, but paradoxically reduce metabolic risk. It is to do with where on the body the fat is stored,” reportedly said Brunel Alex Blakemore, Professor at the Brunel University London. Also Read - Intermittent Fasting May Help Reduce Hypertension: Experts Explain How

The findings of the study showed that as people gain weight, they carry these genetic factors and store it safely under the skin and thereby have less fat in their major organs like liver, pancreas and kidneys. “Directly under the skin is better than around the organs or especially, within the liver,” Blakemore reportedly added.

The study that got published in the journal Diabete, analysed over 500,000 people belomging to the age bracket of 37 to 73 years 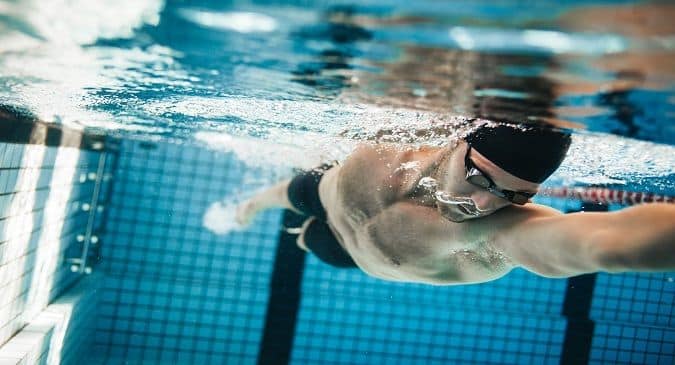 4 reasons why you should swim more 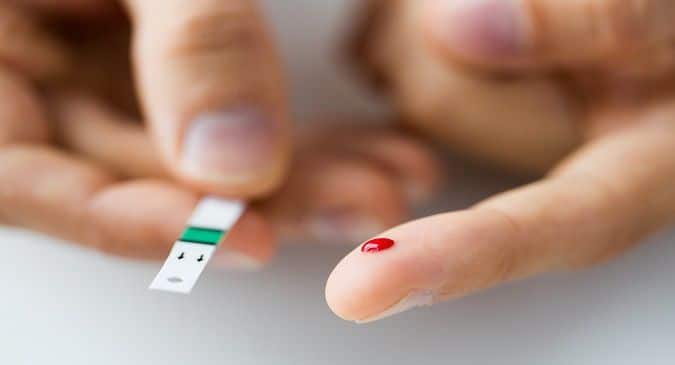