Genes make you feel bad about your weight 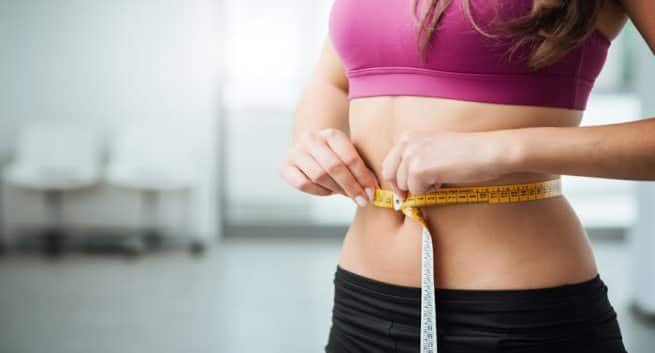 Do you feel overweight even if you are actually not? If yes, you may have your genes inherited from parents to blame, suggests new research. Genes contribute to self-perceived weight status among young adults, especially among women, the findings showed. This study is the first to show that genes may influence how people feel about their weight, said lead study author Robbee Wedow from University of Colorado Boulder in the US. And we found the effect is much stronger for women than men, Wedow said. The research measured the heritability of subjective weight status, which indicates what proportion of variation in a given trait is due to genes versus the environment. Heritability estimates range from zero to one, with zero indicating that genetics are not a contributing factor at all, and one indicating that genetics are the only contributing factor. The study, published online in the journal Social Science & Medicine, showed that perceived weight status was 0.47 heritable. (Read: A personalised weight loss plan based on your genome soon on the cards?) Also Read - Junk DNA' affects risk of inherited cancer: Study

The heritability estimates provided us with the first evidence that weight identity may have genetic underpinnings, Wedow said. For the study, the team used data from the National Longitudinal Study of Adolescent to Adult Health that has sampled more than 20,000 adolescents into adulthood, including hundreds of twins who were first quizzed about their health beginning in 1994. All participants in the national study were re-sampled during four subsequent in-home interviews running through 2008. The new study is important since researchers have repeatedly shown that health assessments are strong predictors of adult mortality. One’s own perception about his or her health is a gold standard measure – it predicts mortality better than anything else, co-author Jason Boardman from University of Colorado Boulder said. But those who are less flexible in assessing their changing health over time may be less likely than others to make significant efforts to improve and maintain their health, Boardman noted. The researchers emphasised that even when there is a genetic connection to particular human behaviours or traits, social environments and personal choices will always play a major role in shaping outcomes. (Read: 8 things you can blame on your genes!) Also Read - Will you be happily married? Your genetic factors could decide that 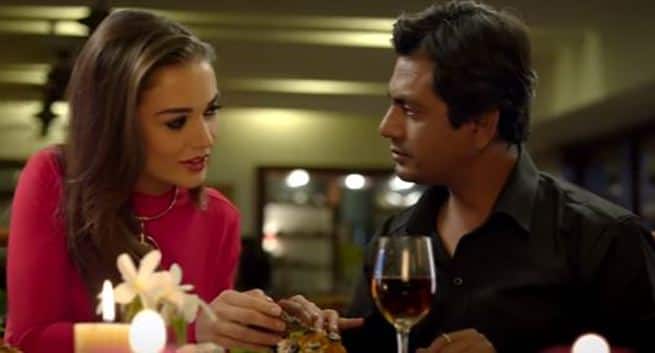