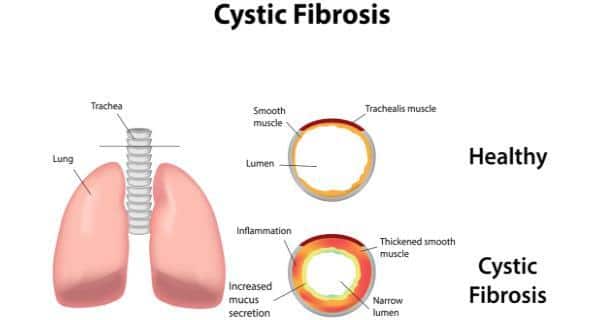 According to a new study published in the journal The Lancet Respiratory Medicine, a gene therapy was found to show effective results in people suffering from cystic fibrosis. The therapy replaces the faulty gene responsible for cystic fibrosis thereby improving lung function of patients participating in a major human trial in Britain. Also Read - Safeguard your respiratory health amidst high air pollution levels with these expert tips

Cystic fibrosis (CF) is a common lethal inherited disease, affecting over 90,000 worldwide. Patients’ lungs become filled with thick sticky mucus and they are vulnerable to recurrent chest infections, which eventually destroy the lungs. The cause of CF, mutations in a gene located on chromosome 7, was identified in 1989, opening the door to introducing a normal copy of this gene using gene therapy.

How were the patients treated?

Patients were treated by inhaling molecules of DNA wrapped in fat globules (liposomes) that deliver the gene into the cells in the lung lining. This trial is the first to show that repeated doses of gene therapy can have a meaningful effect on the disease, and change the lung function of patients. However, the researchers believe that more research is needed to improve the effectiveness before the therapy will be suitable for clinical use. One hundred and thirty-six patients aged 12 and over received monthly doses of either the therapy or the placebo for one year. (Read: Antibacterial resistance may be a risk factor for cystic fibrosis)

‘Patients who received the gene therapy showed a significant, if modest, benefit in tests of lung function compared with the placebo group; there were no safety concerns,’ said one of the research coordinator Eric Alton, professor at Imperial College London. ‘Whilst the effect was inconsistent, with some patients responding better than others, the results are encouraging, laying the groundwork for further trials that we hope could improve the effect,’ Alton said. 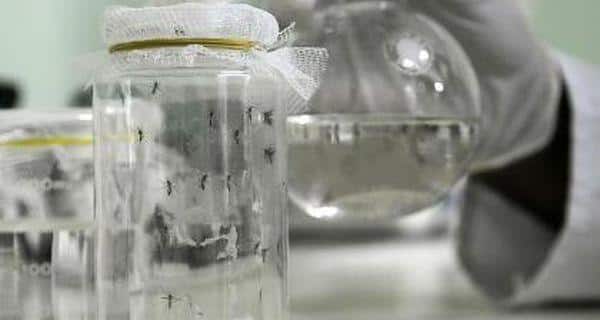 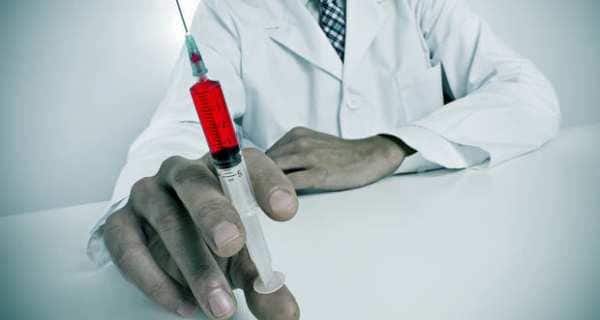