Researcher, including one of Indian-origin, have discovered an immune system gene associated with higher rates of amyloid plaque, a hallmark of Alzheimer’s disease. The research found that a variant in the IL1RAP gene was associated with greater amyloid plaque accumulation over two years and had an even stronger effect than the well-known APOE e4 allele which is notorious for its association with the development of Alzheimer’s disease. Using positron emission tomography imaging in nearly 500 individuals, the researchers assessed the levels of brain amyloid deposits at an initial visit and again two years later. (Read: Natural remedies for Alzheimer s disease) Also Read - Beware! This could be an early sign of Alzheimer’s

A genome-wide analysis was then conducted to identify genetic variants associated with the rate of plaque accumulation during this two-year window. As predicted, APOE e4 was found to be associated with higher rates of plaque buildup. However, the investigators were surprised to find that IL1RAP showed an independent and even stronger influence on amyloid accumulation. This was an intriguing finding because IL1RAP is known to play a central role in the activity of microglia, the immune system cells that act as the brain’s garbage disposal system and the focus of heavy investigation in a variety of neurodegenerative diseases, said one of the researchers Vijay Ramanan, postdoctoral researcher at Indiana University School of Medicine. (Read: How your brain changes due to Alzheimer s mapped!) Also Read - 5 diet changes to control weight gain from PCOS

There is currently no therapy proven to halt or reverse the underlying cause of the progressive symptoms of dementia. These findings suggest that targeting the IL1RAP immune pathway may be a viable approach for promoting the clearance of amyloid deposits and fighting an important cause of progression in Alzheimer’s disease, Andrew Saykin from Indiana University noted. The findings were reported in the journal Brain. (Read: Living in a polluted area might up your Alzheimer s risk) 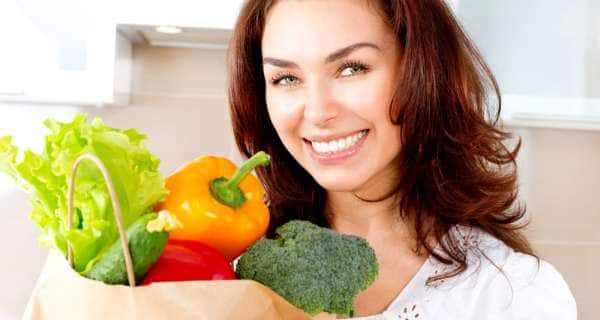